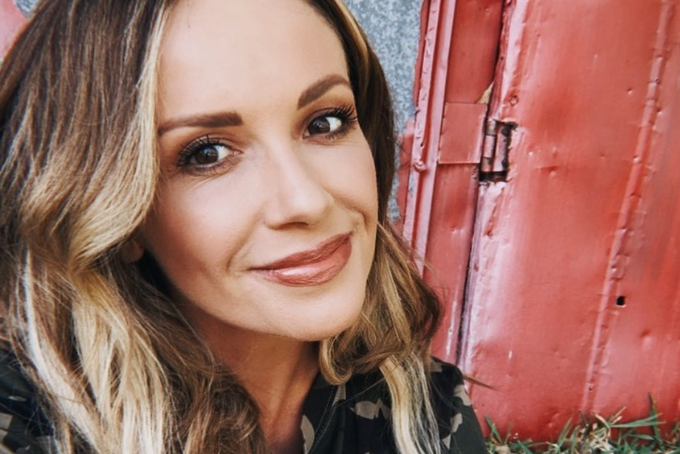 Female country music artist Carly Pearce has released her latest single, “Next Girl,” and it is a clear warning for the girl that dates her ex! CPearce has released a couple of songs about moving on and finding the next person for you, but never quite from the angle of “Next Girl.” The track comes after a series of highs and lows for Pearce, but she has remained resilient through it all and created a beautifully fun piece of work through all the chaos.

In regards to the writing and creating the sound behind the song, Pearce wrote on Instagram, “I needed to re-discover the music that captured my heart as a teenager: Dolly. Loretta. Patty. Faith. Trisha. The Chicks. Through all the listening, I was reminded how Country music always had these straight-talking women who were so strong and sassy. They were flirty, funny and feisty. And they weren’t afraid of banjos, fiddles, mandolins and dobro. I used that inspiration, both lyrically and musically, to create “Next Girl.” This is the music that flows through my blood, that comes out of my pores. It’s everything I love and — loved — all in one song, and when it’s rushing by, it just feels good…”

”Next Girl” released just a few weeks before Pearce’s divorce to now ex-husband Michael Ray was finalized. Pearce’s lyrics are direct and to the point, making sure that she says everything she wants to say to the next girl that dates her ex. Lyrics like, “I bet you probably met him at a bar // Let him walk you to your car // I bet he said he never falls this hard // Yeah, I remember that part // He knows how to say all the right // Things, knows how to get you outta that dress // Knows how to make you think you’re the best thing // But I know what happens next, girl.” Throughout the song, she also tries to explain how she worked on the relationship but it was partially her fault because there were many red flags that she looked past.

”Next Girl” really put together Pearce’s emotions well, and will definitely be a hit for many girls trying to move forward and say their peace. Listen to “Next Girl” here: