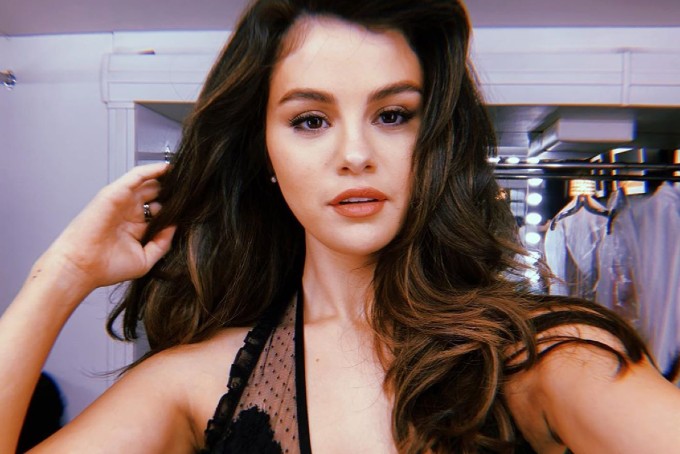 Selena Gomez will be honored at the upcoming Hispanic Heritage Awards. The award show was created in 1987 by the White House to commemorate the establishment of Hispanic Heritage Month, from September 15 through October 15, in the United States.

The 28-year-old actress, singer and beauty mogul will receive the Arts Award during the ceremony, which will air on PBS on October 6 and stream on PBS.org. Due to COVID-19, there will not be a live ceremony. The PBS special will feature intimate filmed performances and honoree segments from across the United States and Latin America.

@RareBeauty is makeup made to feel good in, without hiding what makes you unique.

Jose Antonio Tijerino, president and CEO of the Hispanic Heritage Foundation, said in a statement that he is “thrilled to recognize Selena Gomez with the Arts Award for her impact on American and global culture through her music [and] movies, but also for her courage as an advocate for mental health.”

Gomez recently opened up about her diagnosis of bipolar disorder. Throughout this year, she has discussed how the condition impacts her day-to-day life, particularly while in quarantine due to COVID-19.

Tijerino praised Gomez on her “vulnerability” in revealing her diagnosis and continually speaking up about it. “There’s power in vulnerability and Selena has made it okay to talk about difficult issues we all deal with, especially during the COVID-19 pandemic. Selena is a role model for so many reasons. We are proud to highlight her inspiring story through the Hispanic Heritage Awards.”

In addition to being a successful singer and actress, the “Lose You To Love Me” singer just released her new cosmetics line, Rare Beauty. Her collaboration with the KPOP girl group, BLACKPINK, entitled “Ice Cream” was also just released.

She has much to be proud of and celebrate!