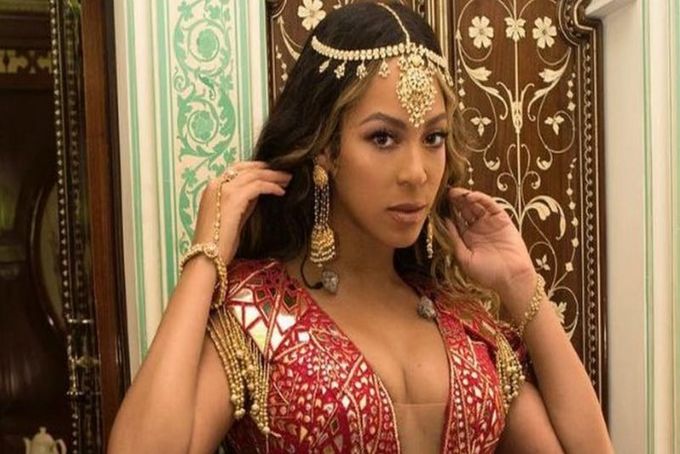 Beyoncé is not a new name to Indians in the Bollywood industry. Queen Bey has performed at Isha Ambani’s wedding in 2018, daughter of India’s richest man Mukesh Ambani, and even posted pictures of her in traditional Indian attire when she was at the wedding. Now the question arises: Why would Indian fans and the Bollywood industry have to apologize to Beyoncé? It all comes down because of the song “Beyonce Sharma Jayegi” which means “Beyoncé will be shy”.

Up until now you are probably wondering what could be wrong about saying Beyoncé will feel shy. It comes down to the lyrics of song which are in Hindi saying “Oh tujhe dekh ke goriya // Beyoncé sharma jayegi” which translates to “Beyoncé will feel shy // ashamed after seeing you fair skinned lady”. The colorism. Quickly, after the song was released the writers, singers, and actors who were connected to the song were under fire for promoting racism and modern day oppression with the concept of colorism. The release of the song reinforced that fairer skinned individuals are considered more confident than darker skinned individuals – a disappointing, false idea to be portraying onto a large audience. People in Indian communities also began to bring up conversations of Beyoncé’s “Brown Skin Girl” and how she loves and respects the Indian community so much to incorporate an Indian woman in her music video.

After the backlash and criticism that came, the writers of the song made a minuscule change. They changed the song’s name from “Beyoncé” to “Beyonse” and then later to another word in Hindi which means life.

“since our lyrical arrangement did not go well with few people” do you not see the blatant colorism in the lyrics? now things would be different if you didnt use “ghoriya” or whatever. but the fact that the previous lyrics literally said beyonce (a black woman) would feel + pic.twitter.com/fN6Rct2gmt

This whole thing is shameful but not surprising. Us younger generation need to burn down the colorism and caste system in India.

The song, Duniya Sharma Jayegi, translates to “After seeing your fair skin, Beyonce would be embarrassed.”#desi #Bollywood #KhaaliPeeli #india https://t.co/Sq41gJ5Xom

The music video for the song now currently stands at 1.1 million dislikes on YouTube. One can only hope India, specifically Bollywood, learns to outgrow their evident colorism.