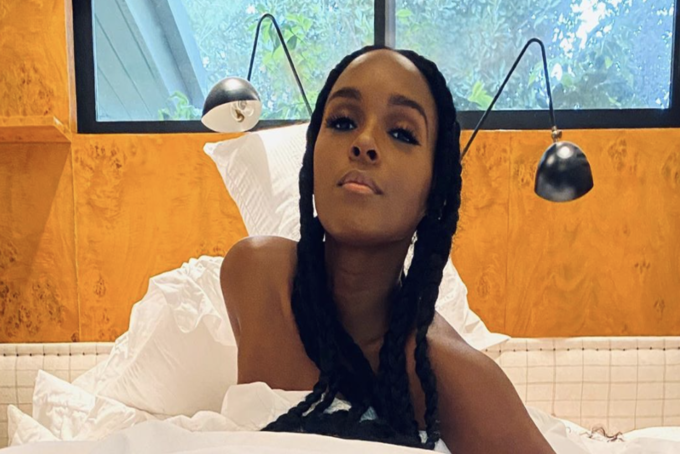 Janelle Monáe recently released the original song “Turntables” for the Amazon Original Movie All In: The Fight For Democracy. This new film highlights the issue of voter suppression in the United States and provides the expertise of Stacy Abrams as an internal perspective to the barriers of voting. All In: The Fight For Democracy interweaves history, activism, and personal experiences to educate viewers of their privilege and valuable right to vote as Americans.

“Turntables” puts a soulful yet high energy hip hop spin onto social activism. Monáe raps: “I keep my hands dirty, my mind clean // Got a new agenda with a new dream, uh// I’m kickin’ out the old regime // Liberation, elevation, education.” Here, Monáe empowers listeners that exercising the right to vote has a valuable impact on our world since there is so much interconnectedness between the election and those whose lives are already at stake.

Monáe begins to dive into her inspiration behind the song and mentions that she grew up being around essential workers and feels that they are very under appreciated in our society. A large part of her upbringing involved essential workers in minority groups, and it is important for her to acknowledge that those who are struggling to get by are her “family” too.

All In: The Fight for Democracy is directed and produced by Liz Garbus and Lisa Cortés. The film is available on Amazon Prime Video starting September 18, but you can listen to “Turntables” in the meantime, available everywhere now!