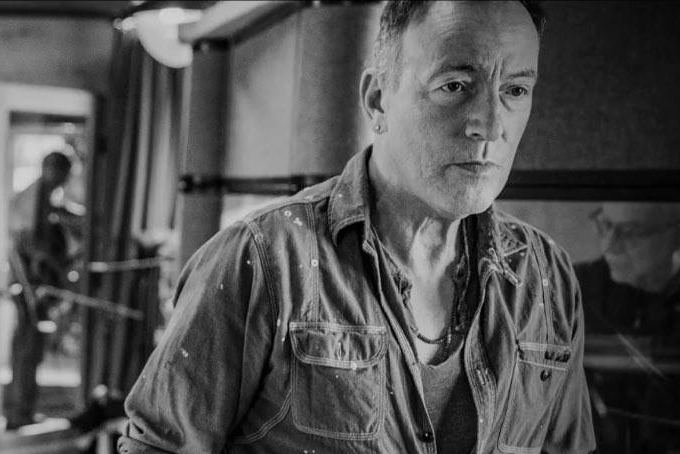 Multi-platinum selling rock legend Bruce Springsteen teed up his next album with the title track, “Letter To You” on Thursday, September 10. The 20-time Grammy Award winner is slated to release his 20th album in late October. Comprised of 12 songs, the run time of the record will be a hair over 58 minutes.

Watch the new #LetterToYou video and sneak a peek inside the studio with Bruce & the E Street Band. https://t.co/HyDJyibko3 pic.twitter.com/53muAbAdA2

In a statement, Springsteen divulged the E Street Band recorded the full album “completely live in the studio, in a way we’ve never done before, and with no overdubs.” The Boss went on to call it “one of the greatest recording experiences [he has] ever had” and that is evident in the product of this first track. The clean, classic, prosperous Springsteen sound is prominent, with striking piano flashes and pensive guitar riffs, cuddling The Boss’ comforting voice that has stood the test of time.

The track is introspective without revealing much of anything about Springsteen himself. They say a picture says a thousand words, but Springsteen has always been able to paint beautiful pictures with his words. At 70 years old, he sounds as fresh and emphatic and in his element as he did when things picked for him in the 1970s.

The upcoming album, penned in for release on Friday, October 23, includes nine newly-written tracks, along with three re-recorded outtakes from previous projects, dating back to the earliest days of The Boss.

The track has the feel of a live-show staple, for whenever the world gets back to a level of functionality that allows concert tours to grace our lives again. For now, this stellar track is a glimmer of hope for an album in a year that has been trying for all of us.

Finally, something good in 2020! Thank you Bruce @springsteen!

Bruce Springsteen – Letter To You (Official Video) https://t.co/mu4ovYJffH via @YouTube