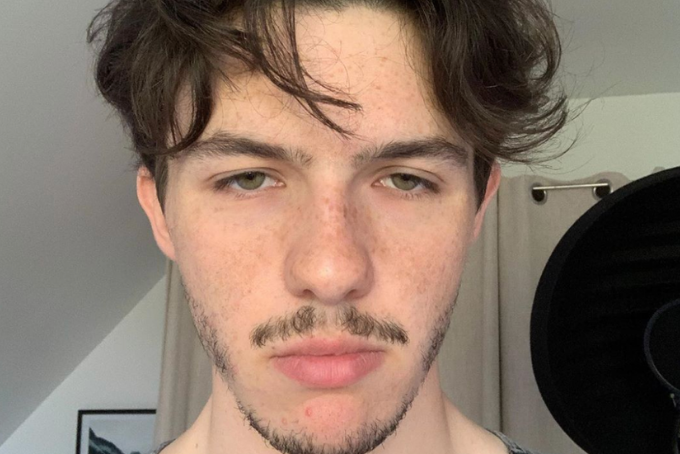 Petit Biscuit, known for viral, electronic soundscapes like “Sunset Lover,” “Night Trouble” and “You,” presents a new sound with “Driving Thru The Night.” The track is a step in a different direction that sends mixed emotions throughout the fan base. Most of his discography is instrumental, which is perfect for studying, doing work or used for aesthetic video content. With this new single we hear Petit’s vocals for the first time.

I want someone who makes me feel like a @PetitBiscuit song

Petit Biscuit stepped away from social media at the end of 2019 and reappeared this past May. His hiatus was spent developing the next album cycle. This track could be an indicator of what the new album will sound like. He has been working on growing as an artist, and using his own vocals may be a way from him to move through that. Fans have shared both praise and criticism over this change. The single definitely is a different type of vibe from a production standpoint. It’s not the typical pretty, joyful, airy sounding dreamland he creates.

The 20-year-old prodigy took to Twitter to discuss the meaning of the song. “‘Drivin Thru The Night’ is first about freedom. A lonely man wandering through the streets, living like he wants and going where he wants is surprisingly finding his lonely alter-ego. They are sharing what most people would call the beginning of a love story… I would simply call it complicity. Most people would also think they need love to exist but [that’s] wrong. You can live and exist by yourself. You don’t need anything else.”

Drivin Thru The Night is first about freedom. pic.twitter.com/k1zBgyqiwU

The conversation at the end of the song speaks the most to us. “How do you feel tonight? // I’m searching for something that makes me feel alive and free // ‘Yeah’ ‘You know, love isn’t the only thing that can make your heart beat // Freedom has no price. Freedom makes life worth living.”

“Driving Thru The Night” is the second most recent single off the upcoming album. As of August 16, Petit Biscuit announced the album was completed, but further details have not yet been released. It’s almost three years since his first album, Presence, and fans across the globe cannot wait. Listen to the most recent single below.