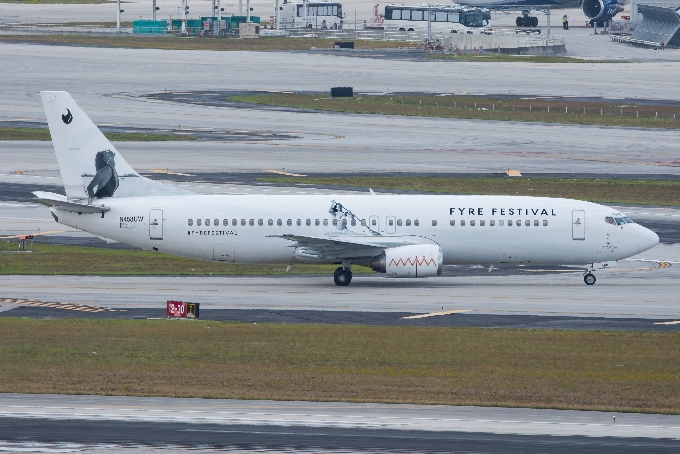 Fyre Festival is the unnatural disaster that keeps coming back to haunt us. The company, Fyre Media, paid several millions of dollars to artists such as Blink-182 and Major Lazer to play the festival. However, the event was swiftly canceled when hundreds of people showed up to the island that was not fit (and that’s putting it nicely) for the event. This week, the bands, who were paid using fraudulent money, have settled in court.

If you have seen either of the festival documentaries, you know that this does not begin to cover the damages, but it’s a start. The festival left concert-goers trapped on the island for a few days without refunds. Even worse, Fyre Media promised them money they didn’t have to locals. These islanders are still in debt due to the carelessness of Fyre Festival.

Billy McFarland, the festival founder, actually ended up with a 6-year jail sentence in 2018 for wire fraud. This man managed one of the most notorious scams all because he had a crazy vision. In addition to the bands giving money back, influencers paid to promote the fest had legal action taken against them. Earlier this year, US Marshals went as far as auctioning merch to help reimburse victims.

Hopefully, these lawsuits can help those harmed by this media frenzy. There are talks of the film crew from the promo videos going to court, too. Although, the mastermind, Billy McFarland, is trying to get out of jail early to avoid coronavirus. The man never quits. So, we better be on the lookout for more scams.