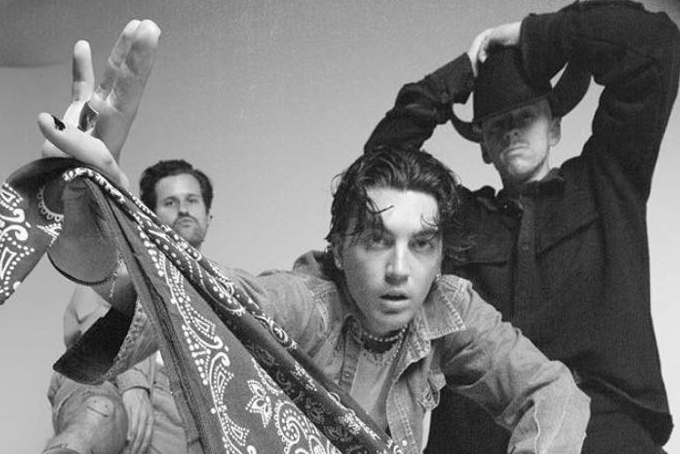 Just two weeks ahead of LANY’s highly anticipated third record, it’s forth promotional single has arrived. “Cowboy In LA,” track number two on the track list, is a tranquil, dreamy ode to frontman Paul Klein’s Oklahoma upbringing, while balancing his heritage with the lights and sounds of his new home in LA. Mama’s Boy hits our eardrums on October 2, following a solid pre-order campaign.

i’m a cowboy in la

On the production side, blissful summer road trip vibes, soaked in positivity and hope are ever present – everything that embodies California. The tone changes little throughout, but the subtle instrumentation is a nice fit for the full 3 and-a-half minutes. The stripped down track brings about vibes of comfort and safety, which are common themes in the LANY-sphere.

Lyrically, Klein outlines his Oklahoma rearing in his pure and calming tones, how the extreme weather in his home state, and being “happy in a pair of jeans” made a man out of him. The concise and relaxed vibes continue into the honeymoon phase of this budding relationship, growing up in “pick-ups [with] cheap gasoline” helps Klein enjoy simplicity in life. Klein is complementary of his upbringing, singing “let’s skip the club, let’s skip the crowd / wanna take you on a date / i’ll hold your hand, i’ll hold the door / ’cause that’s how I was raised.”

On brand with previous tracks, vivid imagery ensues – “palm trees [are] square dancing under the moon.” The opening also includes a parallel drawn between the female subject and the sky – in this case, “the purple in the sky ain’t as pretty as [her] eyes.”

The low tempo of “Cowboy In LA” and preceding Mama’s Boy singles “you!” and “if this is the last time” should draw the conclusion that this will be a more slow moving album than we’re seen from LANY in the past, but varying tempos from song to song on their projects is nothing new for the Cali synth-rock gents.