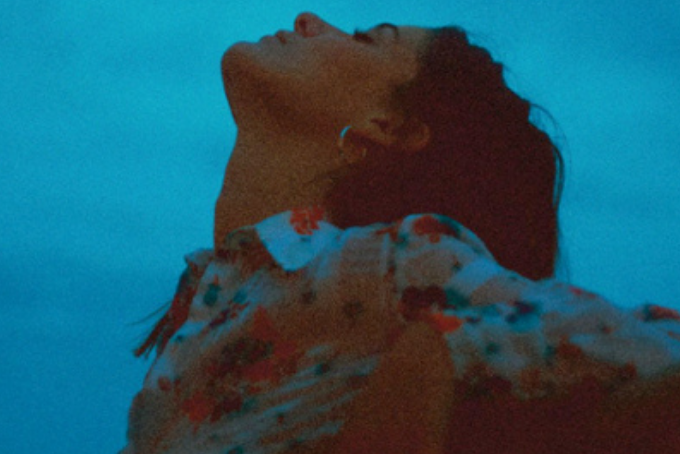 One of the most unique voices in music right now, Swedish songstress Léon, has released a new track from her upcoming project, Apart. The newest track, “Head and Heart On Fire,” joins the other pre-releases for a taste of what the new collection of songs will sound like.

LÉON has been releasing music since 2015 but recently started gaining the recognition she deserves last year with her debut self-titled album. This new project continues the brand she’s creating for herself, with a focus on Léon’s unique vocals. So far, she has released “Chasing a Feeling,” “And it Breaks my Heart” and “In a Stranger’s Arms.”

”Head and heart on fire” is out everywhere 🕊 One of the last songs that was written for ”apart”. Let me know how you feel about it 💕

While the previous release, “Chasing a Feeling,” was an upbeat, adventurous track, “Head and Heart On Fire” is a somber guitar ballad with a myriad of hidden emotions. Léon recalls meeting someone who, like the title says, set her head and heart on fire. It’s clear from the emotion in her vocals and purposeful storytelling, that when she met this person, her life changed forever.

The main emotion that Léon evokes in this track is nostalgia, longing to go back to a specific moment. She sings, “There was something kind of magic // The way you walked in through the door,” and then later reveals that she messed up by letting this person go. It’s a melancholy track full of longing and regret, but Léon’s beautiful voice can almost disguise the heartbreak, if you let it. In terms of production and lyrical content, it’s nothing new, but that also adds a layer of comfort to the feeling evoked by this track.

Now hearing four tracks from Apart, it sounds like Léon wants to put multiple different emotions on display in this project. “Head and Heart On Fire” is not the most groundbreaking track in terms of new ideas and emotions, but it does touch on a shared experience for all people — that of regret.