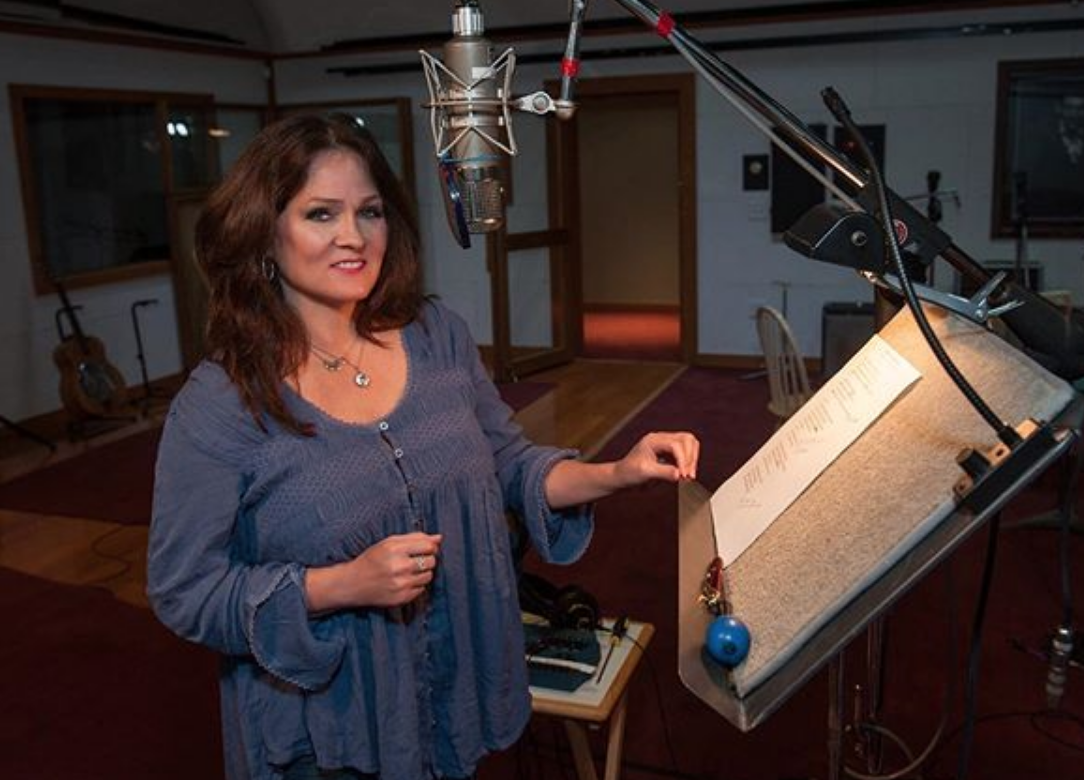 For a country music artist, the heart is where it starts, especially for a young age. Amy Jack, a rising country queen, is no exception to the rule. Raised by music teachers, Amy and her twin were surrounded by melodies and lyrics from a young age! Eventually, they took singing lessons from their mom, and later experimented with instruments. Later, at the University of Oklahoma, Amy received her degree in broadcast journalism. “When I met Merle Haggard, though,” she recalls, “I knew I wanted to be just like him and really delved into music full time.”

Her debut album, Introducing Amy Jack, was released this earlier this year. She collaborated with Merle and his band, The Strangers, who all co-wrote and contributed to this album. Amy reflects that the team behind the album produced “incredible artistry” that “gave me a gift that I’ll cherish for the rest of my life.” Their time and energy resulted in a beautiful outcome for a rising artist. “They wanted to give me and my music a chance, which just meant the world to me,” Amy says “One of the things I really admired about Merle was that he did not take shortcuts on anything he did, especially his music. He was a true original with his craft.”

The track list features perfect jams to dance to and regain your confidence. The stories are within the details, and Amy says a few in particular are among her favorites to share. “Big Boy Up,” she confesses, “came from Dallas Cowboys radio announcer and former player Nate Newton, who was on ESPN radio and said ‘this is big boy football.’ I heard that and it reminded me of something similar that my mom would say to my brother and I. The song has a really personal two-fold connection to it, making it so unique.”

As a member of the music industry, she encountered first-hand how the COVID-19 pandemic affected the scene, because “everyone in the music industry has been frozen in this world of unpredictability.” The inability to perform, connection with fans, and studio-time definitely look a little different this year, which can be challenging, however she advises us all to “stay positive (and safe!) during these times, and remember things won’t be this way.” To help with her quarantine journey, she thinks fresh air, sunshine, self-care, and exercise are beneficial. We agree!

Besides making music, she’s an avid fan of many great artists herself! Along with Haggard, who “gave his life for his music catalogue,” she loves listening to Miranda Lambert, Blake Shelton, Luke Bryan, Luke Combs, Midland, and so many more. Those are great choices!

Moving forward in your music journey, her goals are “to get all my songs recorded and mastered out in the world for others to listen to and hopefully relate to.” We can’t wait to see more from Amy Jack, as the debut introduction album is just the beginning!