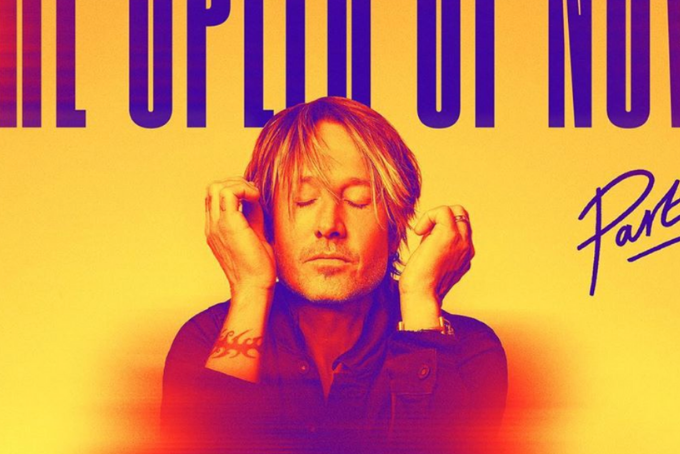 Country superstar Keith Urban has finally released his latest album, The Speed of Now, Part 1, and it is a super fun time that we could all use right now. While most fans are used to Urban’s range of getting in your feels music to downright fun, Speed of Now, Part 1 definitely showcases his true artistic talent.

The 16-song album goes through many different styles of music, which is probably why fans love it so much. From upbeat, catchy songs like “Superman” to more sad songs like “We Were,” and everything in between, fans can find a track to suit almost any mood.

Welcome to THE SPEED OF NOW. Available everywhere.

While the album has had several songs releases prior to its full reveal (like the ever-popular “We Were” and “Superman”), one song that wasn’t pre-released that fans are loving is “One Too Many,” featuring none other than the iconic P!nk. This song will definitely start hitting all of your favorite country playlists, so it is definitely worth the listen. P!nk’s addition to the song makes it really fun and relatable for fans. Also, anyone who knows P!nk’s style knows that she brings an edge to whatever song she is in.

The Speed of Now, Part 1 is one of Urban’s most diverse and style friendly albums to date. As mentioned before, there are many different songs and types of music on this album between the 16 so anyone can find a song that they like. Fans are hoping that there is a part 2 soon in the future, but for now, they will have to settle for jamming out to Part 1. Don’t wait another minute to listen to Keith Urban’s new album, The Speed of Now, Part 1, out now!