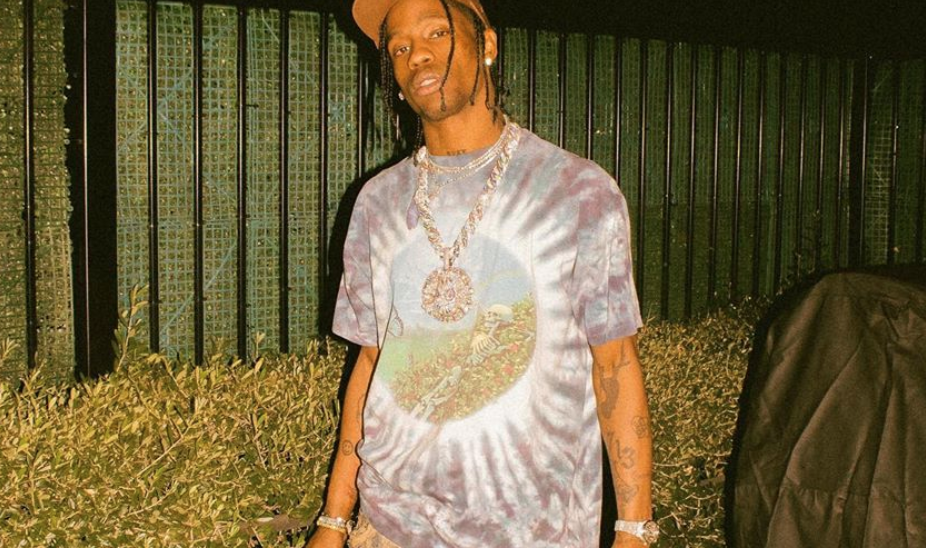 Travis Scott released his new single, ‘Franchise’ featuring Young Thug and M.I.A. on September 25. The release comes off of Scott’s collaboration with McDonald’s and also came with a self-directed music video, and merch, of course.

The song, produced by Chase B, Teddy Walton, and Scott himself, has a bass-heavy beat with verses switching between the three rappers. The lyrics center around the lifestyle of a rich and famous rapper, and also seem to play off of the partnership with McDonald’s, which is actually a franchise. In addition, the merch released with the announcement of the McDonald’s collab had a surprise with it, which was the official pre-order for the single. Leave it to Travis to make sure everything in his universe is connected. I hate to admit that all of this was part of one big business plan, but props to the commitment to selling a brand and a lifestyle.

Besides the easter eggs and increased hype, the song is not anything special. Much like his earlier release, ‘The Plan’ from Christoper Nolan’s Tenet, Franchise is not unique or different than any other rap song this year. Coming from someone like Travis, who is committed to changing the rap game, it seems like a let-down. And right now, he seems like a sell-out. His only releases from this year were songs related to big promotions and deals he did with other parties. ‘Franchise’ may not be directly related to the McDonald’s collab, but it seems too coincidental to just be a common theme. However, the inclusion of M.I.A., an icon who Travis looks up to, is a real treat in this otherwise lackluster single. Her character and spirit bring a special sort of flair the song needed in order to not be a total flop. Additionally, the visualizer/music video Travis released alongside the single was undoubtedly cooler and more appealing. The video features shots of Michael Jordan and his sprawling mansion. In this context, it seems as though Travis is comparing his fame and success to that of Michael Jordan; Jordan led the Chicago Bulls franchise to 6 NBA Championships. There are shots of Travis doing product endorsements as well, much like a championship athlete would do. Again, similarly to ‘The Plan,’ ‘Franchise’ seems to play better when put with dope visuals. Perhaps this is a sign Travis should become a director, or maybe it’s hinting at the very idea.