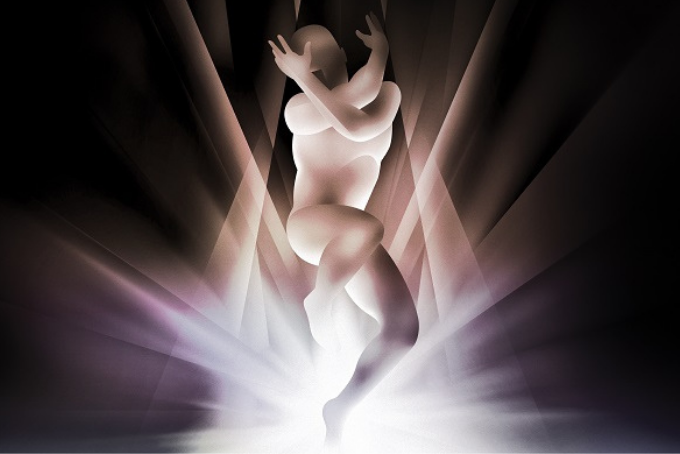 The Smashing Pumpkins have released two new singles ahead of their upcoming double album, Cyr. “Confessions of a Dopamine Addict” and “Wrath” were both produced by the band’s frontman Billy Corgan, along with another new pair of tracks “Colour of Love” and “Cyr,” released earlier this month. In addition to the band’s fresh releases, they dropped a five-part animated series, In Ashes, which highlights the creative aspects of their new music.

“Confessions of a Dopamine Addict” and “Wrath” out now; two new songs off the upcoming double album CYR. Link in bio and stories. Episodes 1 and 2 of SP’s new 5-part animated series, In Ashes, premiere tomorrow morning at 9am PT/12pm ET. Click the link in stories in bio to set a reminder.

While “Confessions of a Dopamine Addict” explores the ups and downs of getting a fix, “Wrath” depicts the somber feelings of regret and guilt. One of the band’s great strengths is the way they juxtapose the earnest lyrics to an uplifting tempo, as it always comes together seamlessly.

The first two episodes of In Ashes are out now, and feature “The Colour of Love” and “Confessions of a Dopamine Addict.” Corgan mentioned in a statement that the series animated by Deep Sky explores issues we all face daily. Throughout the series, the characters question if we are living in a dystopia or paradise, or possibly both. With three more episodes to release, we only anticipate a few more singles before the band before drops the 20-track-long album.

The Smashing Pumpkins’ 11th album, Cyr, is set to release Friday, November 27 and is available for pre-order now! In the meantime, be sure to tune in to the band’s YouTube channel to finish In Ashes.