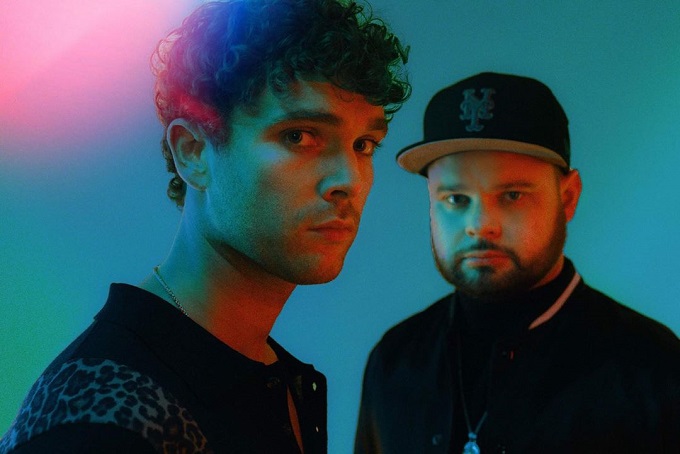 Last Thursday, English two-piece Royal Blood released “Trouble’s Coming,” the first single off their upcoming, untitled third album. “Trouble’s Coming” marks the band’s return to the music scene after their 2017 album How Did We Get So Dark?

The track is a little different from what the band is used to doing, with some Jack White vibes, but it still keeps Royal Blood’s essence. In a press release, lead singer and bassist Mike Kerr stated that “Although on the surface we were stepping outside what we’d done before, it didn’t feel at all unnatural… we were returning to [the] music we’d loved from the very beginning: Daft Punk, Justice, things that were really groove-orientated… It felt like familiar territory, but something we’d censored in ourselves.”

Drummer Ben Thatcher also referred to the making of the track by saying “When we first broke out, there were only two elements to the band. I didn’t just have to carry the beat, I’d have to color in the changes. We were both bearing a lot of freight, sonically. But this was a different challenge; less varied, maybe, but so satisfying as a drummer.”

The track is about recognizing the warning signs before a situation becomes too unbearable. Kerr admitted to NME that he does not like to explain lyrics word for word, but he revealed that “Trouble’s Coming” is about some recurring mental nightmares he has had: “it’s quite a dark song really. The musical backdrop juxtaposes what I’m saying… I felt more comfortable being that honest, that open and that vulnerable, because the backdrop was so upbeat.”

Altogether, “Trouble’s Coming” is an amazing single, and it definitely makes us excited for Royal Blood’s upcoming record. The band’s third album is set to release in Spring 2021. In the meantime, you can listen to “Trouble’s Coming” below: