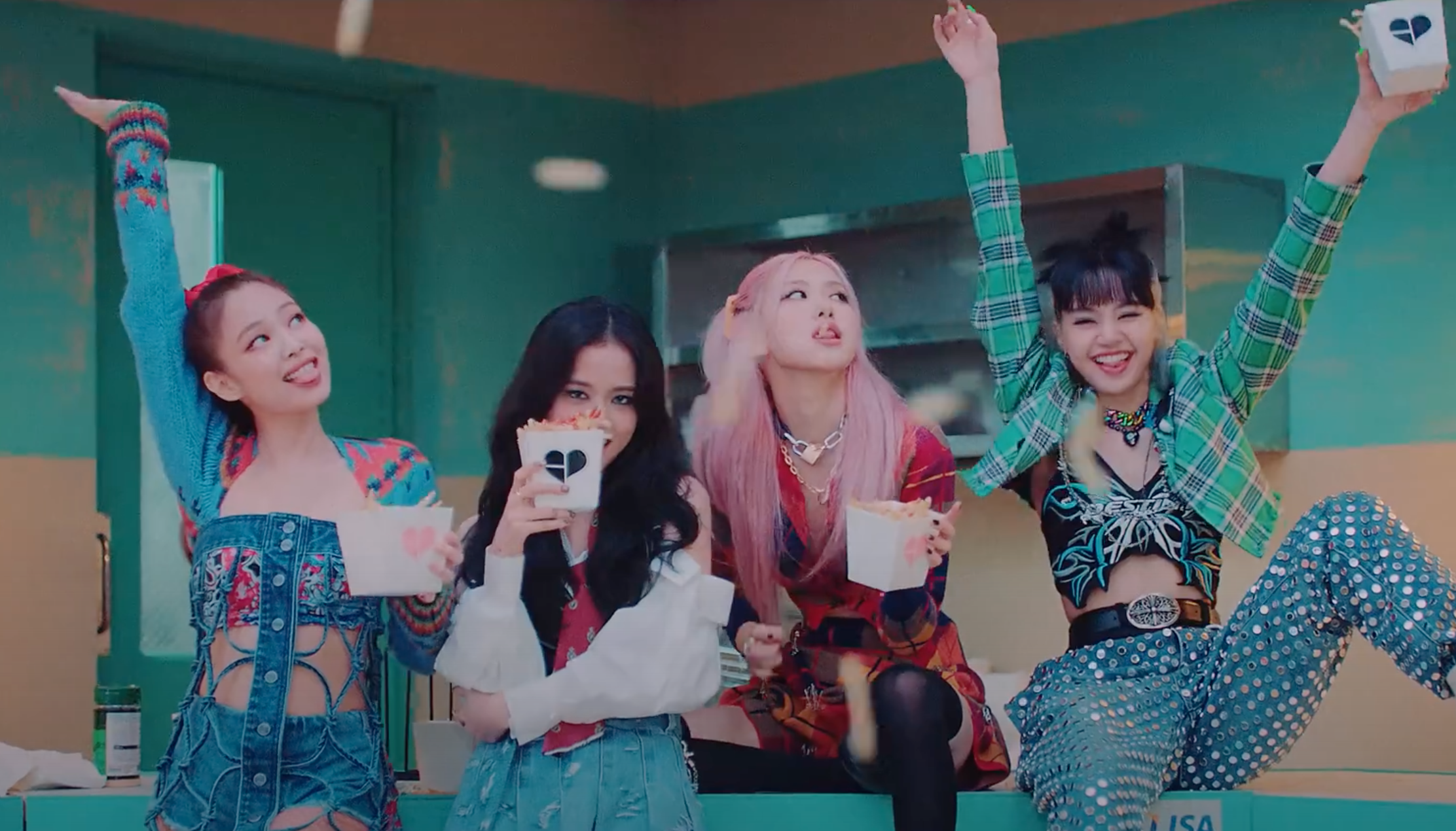 The girls have kicked off the new release with the lead single, “Lovesick Girls,” and its accompanying video. Blackpink, known for their badass and passionate performances, do what they do best on this track. The hard-hitting dance track, which includes David Guetta and members Jennie and Jisoo as producers, opens with group vocals chanting “Lovesick Girls,” setting this up to be an anthem for anyone whose gone through heartbreak.

The track is a fascinating mix of upbeat pop heaven, with angsty lyrics. The girls sing about constantly seeking love despite previous failing relationships. The group, instead of feeling sorry for themselves, is embracing the pain and heartbreak that comes with the search for love. The enthusiastic chant of “We were born to be alone” in the chorus, while on paper sad, somehow sounds more inspiring than tragic. The four-piece are letting us know that they will always get back up on their feet and are always ready to try again.

While all of the girls deliver phenomenal performances and the perfect amount of swagger, vocalists Rose and Jisoo really shine on this song. Rose’s sweet tone and Jisoo’s deeper tone contrast and work together beautifully, especially when put together in the bridge.

The accompanying video brings the emotion even more. The dance sequences focus on the girls’ dancing in the city at night, a nice setting for them to take center stage. There is angst all over this video, with Rose smashing a guitar and splashing black paint all over the walls of an apartment, to Lisa smashing a car’s headlights with a bat. These intense scenes are broken up by the pre-chorus, which features guitar, before kicking into high gear again.

On “Lovesick Girls,” Blackpink is in top form. As the girls start this next chapter in their careers, they are showing listeners that they aren’t to be messed with, both as a group and as individual performers. This track is an emotional rollercoaster from start to finish, and it’s one you probably won’t want to get off of.

Check out the video for “Lovesick Girls” below!