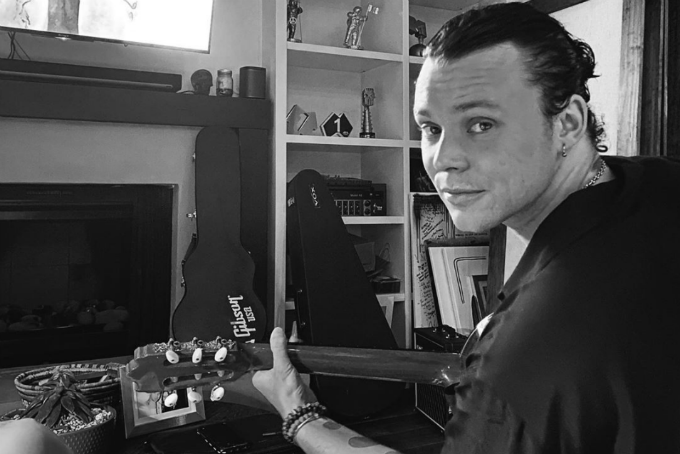 5 Seconds of Summer produced maybe one of the most unexpected solo artists of 2020. The Australian quartet’s drummer, Ashton Irwin, just released his second single as a solo artist. “Have U Found What Ur Looking For?” is a song where Ashton shares all his insecurities. This is part of his bigger project, the album Superbloom, which will be out later this month. Sure, Ashton had previously contributed backing vocals while behind the drum kit. However, he has really taken his music in its own direction and “Have U Found What Ur Looking For?” stands out on its own.

Lyrically, Ashton’s solo work has really given us a glimpse into his world. His first single, “Skinny Skinny,” was a take on body image. Now, “Have U Found What Ur Looking For?” covers an overall theme of facing your fears. The Aussie artist said this song sums up a lot of the album. It tackles Ashton’s inner monologue from the past few years. Every fear is shown in his heartfelt words. Obviously, it must be cathartic for him to share these words with us. Plus, the imagery used likely resonates with many listeners.

Furthermore, the musicality of Ashton’s solo work is chillingly beautiful. “Have U Found What Ur Looking For?” starts softly with gentle instrumentals and grows into a chorus and ending with heavier guitars and drums.  Additionally, Ashton’s smooth vocals fit well into this piece. The song is a blend of contemporary alternative and some softer 90s grunge. Ashton has done a fantastic job showing his musical inspirations, but in his own light.

Overall, Ashton Irwin’s solo work has been nothing short of a happy surprise. Through his music, we are getting a different side of Ashton. Lyrically and musically, “Have U Found What Ur Looking For?” is raw in content, yet smoothly produced. We weren’t sure what to expect from Ashton, but his content has been so refreshing. It’s new  and exciting, we want more. So, if this is what we have gotten from Superbloom so far, we can’t wait for October 23.