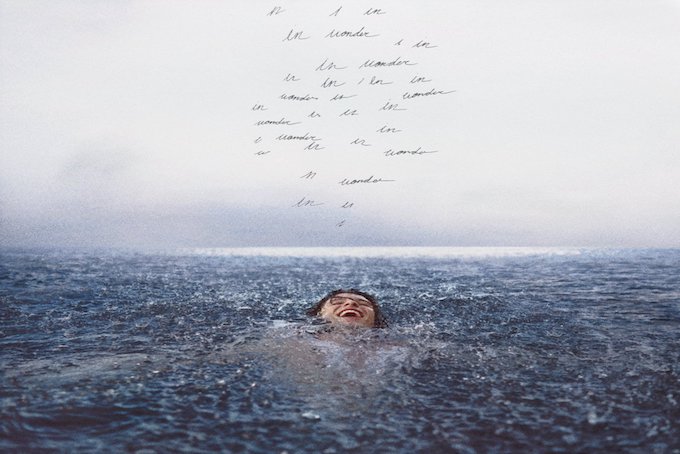 “WHAT IS #WONDER” is the simple cryptic tweet Shawn Mendes sent out on September 30 that quickly set the internet on fire. Following the tweet, Mendes released out a link to a website which gave a room tour and had a phone number written on a paper resembling a tour setlist. By calling the number, +1 (305)-745-7485, fans heard a voicemail that said they reached the voicemail of “Wonder” and then were able to text the number to get updates from Shawn. On the same day, Mendes released a track entitled “Intro” which was a series of piano keys playing and ends with him singing “Give yourself a chance to // Get lost in wonderland.” While doing all of this Mendes dropped his lead single “Wonder,” and now we can dive into the world of “Wonder!”

The track starts off completely different from how Shawn usually introduces a new album. Before the first verse even starts, the production has Shawn harmonizing similar to how his shows would end during Shawn Mendes: The World Tour. The production of the track completely depends on the drums, which were played by Nate Mercerau and Kid Harpoon. In “Wonder,” Mendes showcases himself as a vulnerable soul — something he attempts in all his studio albums, but completely exceeds with in this single. The lyrics have a never ending sense of interpretation meant for every individual. When coming to how Mendes felt while writing the song, in an interview with Radio Dot, Shawn says “I thought that I was a pretty open, emotional, guy until I started being in a relationship with someone that I really, truly love and, realizing that ‘oh no, I really have this big ego, and I don’t want to show her that I’m hurting and I don’t want to show her that that offended me, and like I want to be the man, and I want to be strong in this relationship.” Connecting with this explanation comes the lyrics in the second verse, where Shawn sings, “I wonder, when I cry into my hands // I’m conditioned to feel like it makes me less of man.”

Fans also began to take up different interpretations for the song.

ok forgive me for looking into this. but what if it’s “wonder what it’s like to be loved by you” and “you” is himself. like what’s it like to be fully loved by yourself and have no insecurities or self-doubts

so we got:
– choreography
– lyrics about society’s expectations of men and celebrities
– a mv concept that is an exceptional art masterpiece
WE ARE SO PROUD AND THANKFUL, REPEAT AFTER ME, THANK YOU SHAWN MENDES #WONDER #WonderOutNow

Check out “Wonder” and let us know your thoughts on the single!