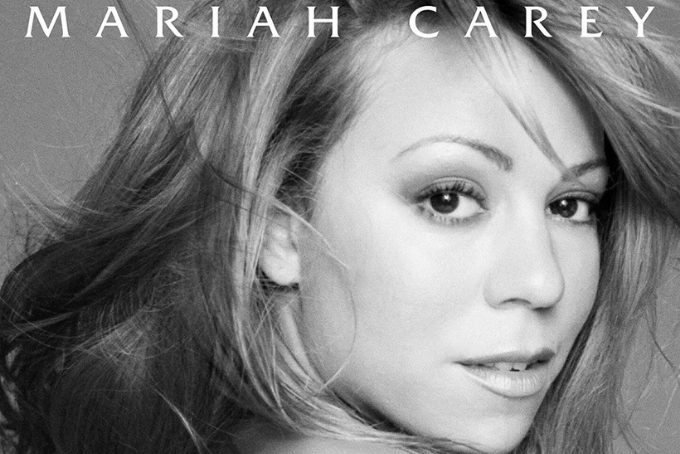 No one enjoys the last three months of any given year quite like Mariah Carey. After all, this is when the inescapable “All I Want For Christmas Is You” solidifies her status as the “Queen of Christmas” time and time again. This year, the legendary musician has three more reasons to celebrate the holiday season: the 30th anniversary of her career, a juicy memoir titled The Meaning of Mariah Carey and a compilation album of unreleased songs dubbed The Rarities. The latter is a project that diehard Mariah fans — better known as “Lambs” — have been anticipating for years, and their patience has finally been rewarded.

The vault has been opened 🦋 The Rarities is out NOW! 📀 https://t.co/vZ4SBXywSG pic.twitter.com/wvfoEhd7uj

The Rarities is a two-disc collection composed of previously unreleased tracks, deep cuts and live performances that date back to the dawn of Mimi’s illustrious career. Songs such as 1990’s “Here We Go Around Again” and 1993’s “All I Live For” are the pinnacle of the era’s pop sound. Despite being a few decades old, Mariah’s early B-sides are a nostalgic delight that still hold up to this day. Ballads like 1991’s “Can You Hear Me” benefit from the diva’s soaring vocals and emotional lyrics — elements that remain prevalent in her music today.

Despite the tabloid fuel that has followed Mariah throughout her career, her musical talent and legacy remain untouchable. Her influence is still noticeable in popular contemporary music — a timelessness that can also be heard in The Rarities. Songs like 2005’s “I Pray” and 2020’s “Save the Day,” which samples the beloved Fugees‘ song “Killing Me Softly,” contain relevant lyrics that call for a more united world. Each track flows effortlessly into the next, each deserving of their own spotlight.

Mariah Carey’s appeal stems from the fact that she’s truly one of a kind. Mimi’s iconic voice and sincere songwriting style are unmatched, and The Rarities proves that even her scrapped music is worthy of praise.