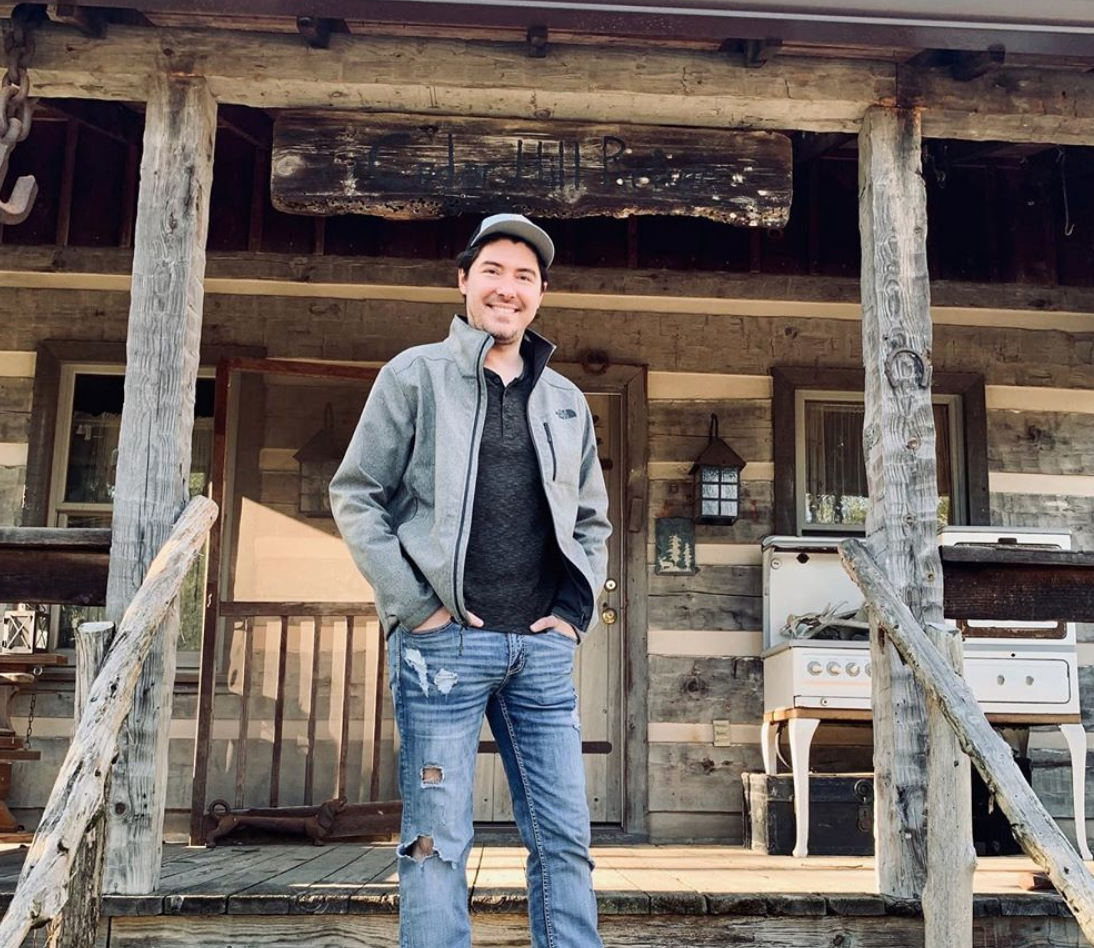 Fall signals bonfires and festivities (while following the rules and restrictions due to covid), so why not have the perfect soundtrack along for the ride! Country fans will rejoice in the waves of James Dupre, who released his third studio album Home and Away last Friday! Dupre has the poetic element in his lyricism that allows eludes to fascinating and powerful music. Listen here!

Backstory: In 2010, Dupre was invited to perform on the Ellen Degeneres show, and has since gone on to appear on Adam Levine’s team on Season 9 of NBC’s The Voice, star in the 2015 movie The Price opposite Randy Travis, and was also named one of the “10 Country Artists You Need to Know” by Rolling Stone. Additionally, Dupre previously fronted The Music of Randy Travis Tour with Travis and his longtime band members.

Full of heart, style, and rhythm, Home and Away (which was recorded and mastered during quarantine) aims high and soars proudly, with challenges were faced head-on. Dupre revealed that the process was “Tedious and time-consuming,” but worth it. “My producer Matt McClure and I were sending basic tracks back and forth, recording my scratch vocals in my home studio, and each player recorded their parts from their own home studios while Matt was directing via Zoom,” Dupre said.

The opening track, “You’re Probably Drunk Right Now.” is a perfect way to start the album’s story. He discusses a certain heartbreak when we think of our exes moving on, but also a loyalty that can be hard to provide. It’s a similar vibe to Blake Shelton or Thomas Rhett. “If it’s hurtin’ you like it’s hurtin’ me // Then you’re nothin’ short of breakin’ down // If it’s killin’ you like it’s killin’ me // And you got a memory to drown.” We’ve all been on both sides, but to hear this vision in Dupre’s voice makes it far more emotional.

The next few tracks talk about self-worth and setting goals. “Better Man” explores the idea of timing and decision-making when it comes to dating and relationships. “I Pulled It Off” portrays story-book romance and male vulnerability. “City of Single Girls” has the underlying theme feeling lonely as a bachelor with partying pleasures. Violin and drums swell beautifully in these first few chapters of the album.

As we approach the middle of the album, the songs slow down a bit, with “Miss A Moment” and “Painfully Pretty.” Dupre ever-so-delicately talks about fate, missed opportunities, and taking chances. The same can be said for the ninth song, “On and On,” which has some of the best lyricism of the entire album.

This collection of songs is the truest reflection of who I am as an artist and I am so excited to share them with y’all. I hope that you love them as much as I do. #HomeAndAway is out now!! Follow the link in my bio to hear it.

The next track, “Higher High,” is the flip-side of these songs, as he talks about ambition and growth. He demonstrates the idea that, yes, it’s great to always search for the next best thing, but you don’t have to travel far to see the great aspects of life around you. “Why am I always wanting for something // That can’t be out done” Definitely relatable, especially for today and a society that’s seems to want us always moving and competing. Thanks, James, for shining a light on this!

“Another Love Song” is the jam we didn’t know we needed but absolutely want! “Forever sounds simple when it’s wrapped up tight in a pretty rhymin’ melody // Even when you say you love me all your life // Was just another fantasy.” Dupre captures how even though love songs seem to paint a one of a kind story, and they collectively have the same goal. The track is defiant and real, and perfect for getting past a rough break-up.

The next three songs are amazing conclusions for the album. “World Go Round” talks about his significant other’s delicacy and grace, whereas “A Thing Like That” tells the story of hoping and wishing for brighter days when they slip away. Lastly, “Home and Away” is a great closer devoted a love story emerging from a hometown friends, one being back where they started “home” not “away”.

During quarantine, Dupre is staying home with his family, and surely, they’re jamming on the kitchen dance floor to this album.

Can’t wait to see what’s in store for James! Take a listen to the album here, and follow him on Insta!