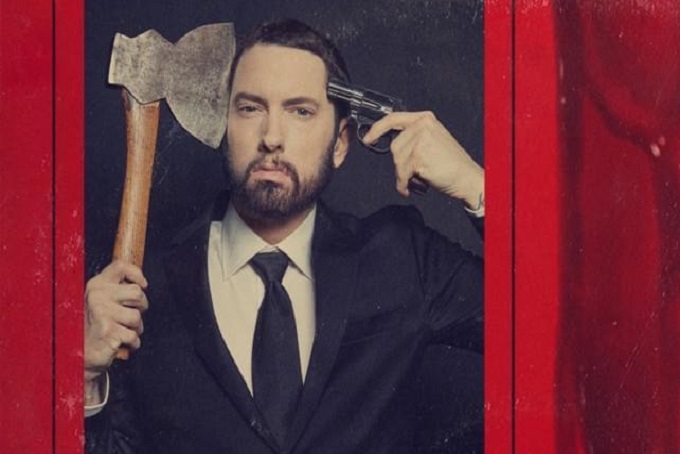 Eminem’s recently-released album, Music to Be Murdered by, debuted at number one on Billboard 200, making it the rapper’s tenth consecutive album to do so. Its lead single, “Darkness,” shines a light on the ever-present gun violence problem in the USA. Eminem cleverly wrote the song in a way that the listener thinks it is about a performer getting ready for a concert. However, the plot twist reveals that the narrator is actually the shooter who caused the deadliest mass shooting in US history during the 2017 Route 91 Harvest Music Festival in Las Vegas.

The track samples the chord progression and lyrics from Simon & Garfunkel’s 1964 hit “The Sound of Silence,” which gives the song a somber tone. Moreover, the single ends with a compilation of news coverage of various recent shootings that took place in the USA, and this creates an even darker atmosphere for the song. The music video closes with the quote: “when will this end? When enough people care,” bringing awareness to the gun problem the country faces.