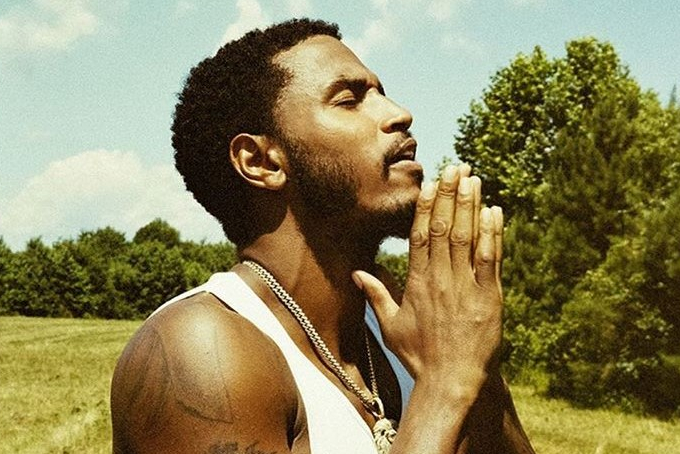 Platinum selling R&B vet Trey Songz sounds like he is finally ready to settle down. Sticking to the script of deep soul slow songs, he dropped studio album No. 8 of his career, Back Home. Three years out from his most recent album, Back Home features an allstar lineup of assists from Swae Lee, Summer Walker, Ty Dolla $ign and DaVido.

The record comes just days after Songz, 35, revealed over social media that he had tested positive for COVID-19.

Often harmonizing himself with some layering, the 22-track, 68-minute journeys through Songz’s nostalgic, yet fresh take on modern romance. On formula with his sound, Songz sings of loving nondescript women and how he hopes to make them feel, while also touching on the raw pain of heartbreak. However, the features offer a pleasant break from the monotony of generic R&B fare.

Songz’s vocal performance is stunning, and the album certainly stands up on that alone. His tenor abilities are on full display throughout the record, as he regularly reaches into his fourth octave.

Back Home will please the die hard Trey Songz fans, but it struggles to garner much outside interest due to its lack of variance as he ventures from song to song. The album will sell well, as Songz’s organic social media reach tops 40 million followers, but it will be interesting to see how well it will draw in new ears.