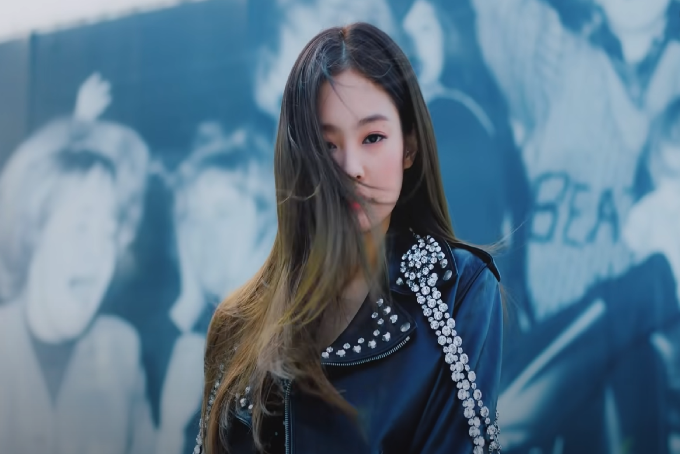 The record was previously held by PSY‘s massive worldwide hit “Gangnam Style,” released back in 2012. “Gangnam Style” has reached over 240.6 million streams on Spotify.

This isn’t the first Spotify record that Jennie’s solo debut has broken. Back in April, the single became the first song by a female Korean solo artist to go above 200 million streams. The accompanying music video for the track also became the first music video by a Korean female soloist to hit 550 million views. The video was released on November 12, 2018.

2020 has really been shaping up to be the year of Blackpink. The quartet just released their first full-length album, The Album, which has reached the No. 2 spot on Billboard‘s 200 list, with 110,000 album units purchased. The group is also the first all-female group to lead the Artist 100 list since the list was created in 2014.

October also marks the release of the group’s Netflix documentary Blackpink: Light Up the Sky, which released on Wednesday, October 14. The documentary gives fans a more personal look at the group’s rise to fame, as well as following them on their world tours, and their now groundbreaking Coachella performance. The girls also open up about their struggles and tribulations as they take the world by storm.

Check out the music video for Jennie’s “Solo” below: