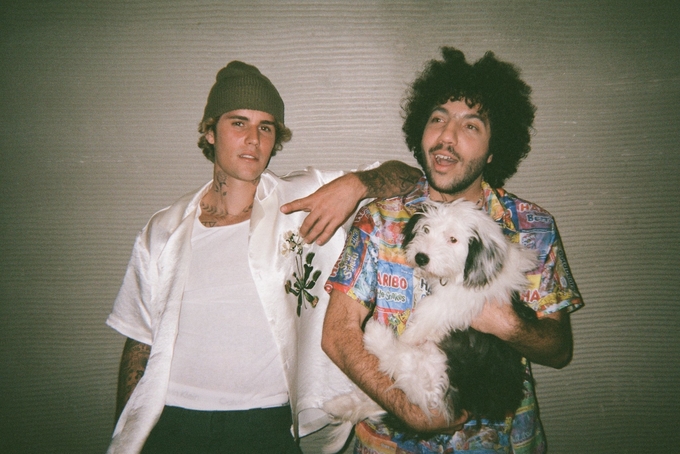 Justin Bieber has definitely been unpredictable over the years, playing his sound and releasing hit after hit — but nothing could have prepared us for his latest single, “Lonely.”

“Everybody saw me sick // And it felt like no one gave a sh*t.” Bieber revealed how he was worked to the bone while trying to please everyone. “They criticized the things I did as an idiot kid.”

Continuing into the chorus, the pain can truly be felt in the raw tone of his voice, as he sings, “I’m so lo-o-o-onely,” and it is absolutely heartbreaking.

The music video, which dropped along with the single, on October 16, begins with young Justin (portrayed by Jacob Tremblay) sitting alone in a dressing room, wearing his signature My World stage outfit. He is then ushered to the stage by none other than Benny Blanco, who points to his wrist as if to hurry Justin out. As the young boy stands and starts heading towards the stage, he pushes around a ball with a hockey stick for a few seconds before retiring it and heading up the stairs — almost as if symbolizing leaving the playfulness of his childhood behind.

The video concludes with young Justin singing “I’m so lo-o-o-only” while staring out into an empty concert hall in which present-day Bieber sits alone, staring back at him.

The stripped back nature of both the song and video give listeners no choice but to fully digest the meaning behind the lyrics.

Left emotional after the song’s release and a very heartfelt performance on Saturday Night Live, Beliebers took to Twitter to share their reactions:

I don’t normally listen 2 Justin Bieber, but tonight the song #Lonely was raw, so glad I didn’t change the channel, he really tried to get the listener to see it from his POV, almost acoustic performance kind of an updated Lucky from the male perspective #SNL #BieberOnSNL

see how between all those people, his friends, family, thousands of fans, justin bieber still felt alone. i remember once ariana said, “he’s the most isolated person i’ve ever met.” and i can’t stop thinking about it. he really deserved better. #Lonely pic.twitter.com/YOE5ZgoxP9

Though there’s been story after story about the negative effects of childhood fame, this emotional piano ballad has exposed us all to a side of the Biebs that we’ve never fully experienced before. It emphasizes that, behind the lights and the fame, he fights the same battles as the rest of us.

“Lonely” could not have come at a better time, as we all face the feeling of isolation during the COVID-19 pandemic. It is vital that we all acknowledge our mental health through this time and do our best to maintain it.

If you’re feeling lonely, please visit https://www.activeminds.org/lonely/ for helpful resources and know that you’re not alone.