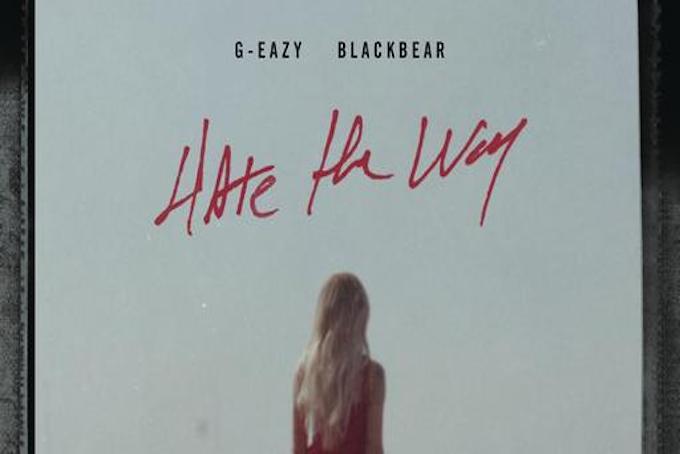 Rap artists G-Eazy and Blackbear have teamed up for an epic collab that embodies both of their music style while also showcasing their individual talents as artists. Bleackbear comes in strong with the vocals right off the bat with G’s talk-rap-style following closely behind. Musically, the sound is a very nice blend of the two artists individual styles! Not only are fans loving the collab in general as it blends the two artists’ styles, fans are also loving the lyrics which are really what make the song.

G-Eazy has not let 2020 stop his music career, and fans are hoping for the full album of his upcoming album These Things Happen Too sometime later this year. Honestly, it could be the best way to round out this year! As for Blackbear he has released a two part album this year, but fans are happy to see him continue to release new music, especially with a callab as amazing as “Hate The Way.” Check out the collab here: