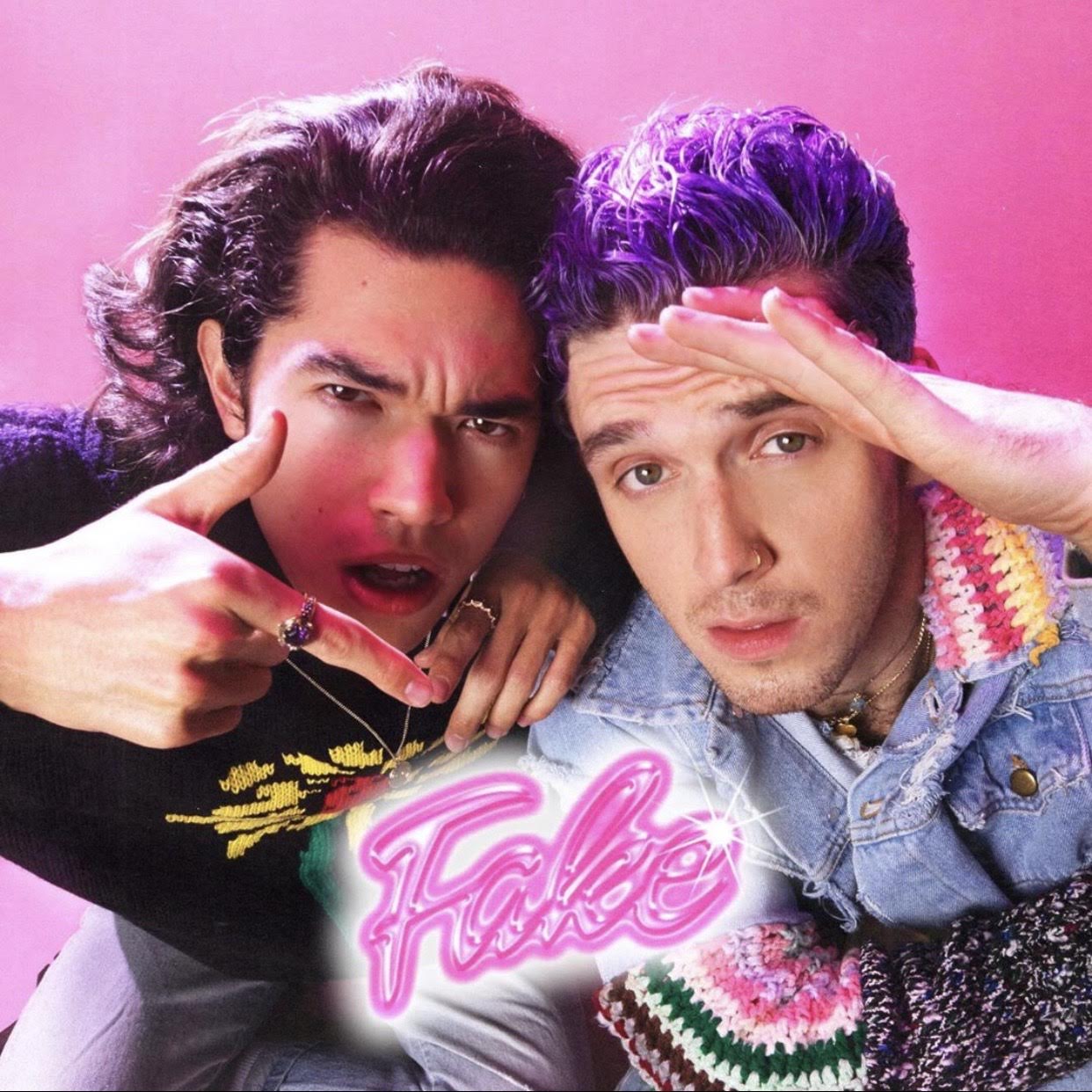 We’ve all dealt with fake people at some point in our lives. You know, the types who act like one person to your face and another behind your back. Lauv and Conan Gray’s new song “Fake” dives into this topic in a modern way, calling out the people who care more about their social media following than actually forming real connections with others.

“You and your friends, you live on the surface // act like you’re perfect, everyone knows // you’re just like everyone else // except for you’re better at taking photos,” Lauv sings, calling out the people who think they’re better than others just because their Instagram feed is on point. In a world where we focus so much on the “surface” level, we can sometimes lose who we really are and forget what it means to be authentic.

“You’re so f**king fake // you don’t mean a single thing you say // if we’ve got a problem, say it to my face // and you’re just like all the people that you hate,” they sing together in the chorus, addressing the hypocrisy that is someone complaining about “fake people” while also fully contributing to the problem.

“Calling me up when you’re getting drunk // You say you’re in love, but what do you mean? // ’cause when you wake up, you blame it on drugs // and then we break up, you lie through your teeth // you just wanna play little games for attention,” Conan sings, calling out the liars and the people who mess with your head for nothing more than a bit of attention. It seems like attention is a form of currency in today’s world, and this song tackles that head on. The age of social media certainly has its downfalls, and it’s no secret that driving people to do crazy things just for a steady stream of attention is one of them.

This song is Conan Gray’s first ever collaboration. “Lauv and I wrote ‘Fake’ while we were just hanging and ranting about those two faced people everybody knows,” Conan explained. “Those people who say one thing and do the other, people who constantly talk trash about their own friends. We wanted to make something fun you can scream in the car to, a song to flip a bird at those types of people.” In an interview with Paper Magazine, Lauv mentioned how much he admired the way Conan’s “voice works with your writing, you can do such deep, vulnerable emotional stuff, but you have such an ability to be sassy, and actually call sh*t out, which is something I really admire, and honestly something you brought into my life when we made “Fake.” The track blends Lauv’s simplistic approach to music with Conan Gray’s lyrical prowess to create something pretty awesome.

The video depicts the pair having a lavish (and borderline ridiculous) photo shoot, imitating the very fake, Instagram obsessed people they’re calling out throughout the song. Check out the video for “Fake” here: