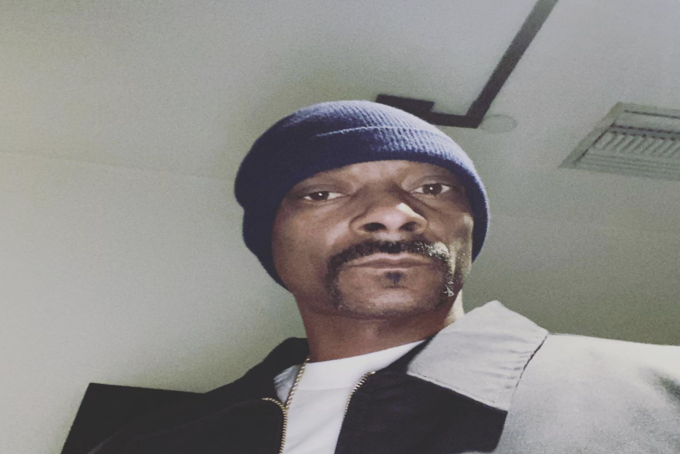 Snoop Dogg has been one of the west coast’s biggest and long time hip-hop artists. Born Cordozar Calvin Broadus Jr, his mother gave him his nickname. Growing up, she thought he looked like Snoopy from the Peanuts, and he ran with it. Snoop blew up in the early 1990s when Dr. Dre discovered and featured him on his debut album. Snoop’s drawled, laconic rhyming, and the realistic violence implied in his lyrics allowed him to stand out and rise to the top. Since then, Snoop has not only amassed millions of record sales, but also worked in TV and film. Over his musical career, he covered all hip-hop bases including gangster rap, R&B, reggae, and gospel.

Given his likeable, go with the flow nature, his character is perfect for his TV and film appearances. The California native is well known among all generations. He’s even been featured on several Nickelodeon shows including Sanjay and Craig. Snoop is like the cool, stoner uncle who would sneak you a gram when your parents’ weren’t looking.

Snoop Dogg manages to fit so well into meme culture, whether he makes them or is them. His expressions make for relatable content, and in fact, he welcomes it. Being a meme is one of the highest honors in social media culture. And today we are looking at the top ten Snoop Dogg memes.