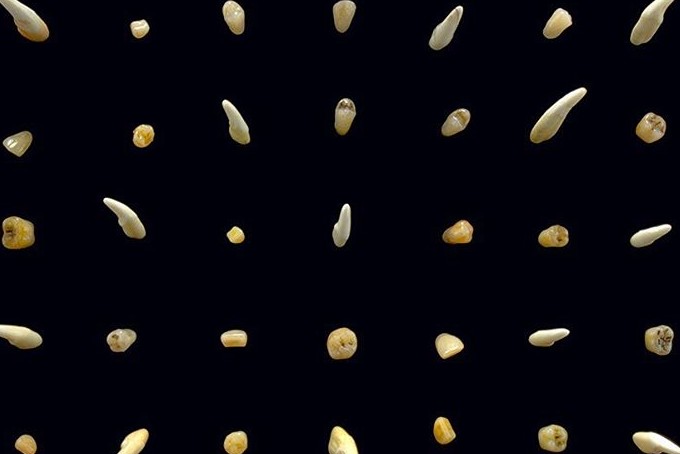 Like the best horror films, Visions of Bodies Being Burned is full of allusions to the horrors of our time; in this case, the real-life monsters: racist, patriarchal, colonizers. The singles “Pain Everyday” and “’96 Neve Campbell” pay tribute not only to the excellence of the horror genre, but to Black Excellence as well. This is especially poetic given the lack of Black representation in the horror genre, including (ironically) the Scream movies.

“’96 Neve Campbell” captures the theme of Black Excellence as Black artists Daveed Diggs, Cam, and China assert themselves in the horror narrative. In this track, Diggs sits back mocking Ghostface, as China and Cam “gut” him in a pre-emptive strike. Diggs warns the killer, “Come in talking that shit and you gonna have to die about it.” This takes Neve Campbell’s “final girl” trope and turns it on his head–no more will the final girl be waiting to kill the monster until he chases her down in a frenzy; she’s gonna get to him first and take pride in being a badass monster killer. No shame in winning by any means necessary when the game is this high stakes.

“Pain Everyday” is more somber, however. Starting off tense, its sections of chaotic instrumentation serve as stark contrast to the more melodic choruses and melancholic subject matter. This track is lyrically abstract, but clipping. have stated that it’s about victims of lynchings seeking revenge on the descendants of those who lynched them. Taking inspiration from Jordan Peele’s “Get Out,” this track fits neatly into the niche of hyper-realistic Black horror. With the current civil unrest in America, this tie-in to current events leaves the listener feeling raw, bringing a fresh sense of horror to the realities Black people in America (and throughout the world) face.

We at Soundigest are captivated by what has been released so far, and eagerly await the conclusion of this story.