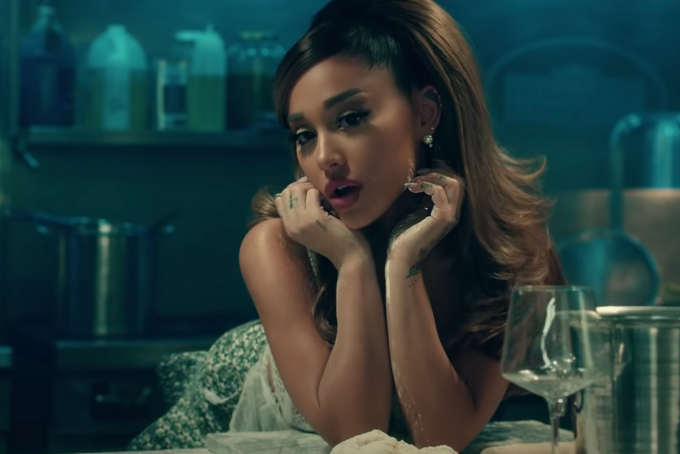 It’s notoriously hard to choose exactly which direction to go after the most successful era of your career. After Teenage Dream, Katy Perry doubled down on more of the same with Prism to relative success. After Born This Way, Lady Gaga created the criminally underrated but ultimately unsuccessful Artpop. After 1989, Taylor Swift… had other things to deal with. Now, as Ariana Grande leaves behind the era that cemented her status as a pop titan, the question on everyone’s lips is can she extend the mammoth success of Thank U, Next with “Positions?”

The pure magic of Thank U, Next was in the record paired half pure emotional rawness and half bangers and blended them seamlessly into a cohesive unit of story. The heartbreaking emotion poured into tracks like “Imagine,” “Needy” and the title track never felt out of place alongside huge pop productions like “7 Rings,” “NASA” and “Bloodline.”

With our first official taste of Grande’s new era in the shape of the record’s title track, that magic is nowhere to be seen. “Positions” is an extremely minimal pop/R&B number that builds itself around slick beats, plucking strings and gliding violins. Lyrically, the track sees Grande sing about how her new love makes her want to blow past her boundaries in the bedroom.

Grande, as always, serves some gorgeous vocals, soaring high into the heavens with her angelic voice: “Switchin’ up positions for you // Cookin’ in the kitchen and I’m in the bedroom.” “Positions” is a fine song, falling more in line with the rather uninteresting stand-alone releases, like “Boyfriend” with Social House or “Stuck With U” with Justin Bieber, that Grande has delivered since her last full-length.

What the song fails to do, the music video makes up for in spades. Frequent Ari-collaborator Dave Meyers (“No Tears Left To Cry” and “God is a Woman”) delivers his incomparable visuals as Ariana navigates being the president of the United States and and a wife perfectly. Grande looks gorgeous in the video, channeling her inner Jackie O with a number of fabulous 60s-inspired outfits.

Ultimately, “Positions” is neither overwhelming nor underwhelming. The track is in no way bad, but as the newest addition to one of modern pop’s most immaculate discographies, it fails to match its company, doing little to excite you for what’s to come next but instead making you appreciate what has gone before it.