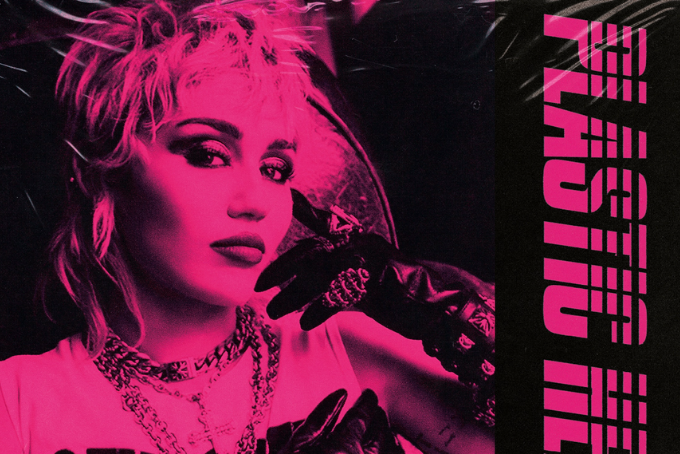 The album’s lead single, “Midnight Sky,” has been doing phenomenally on radio and has given fans a taste of Cyrus’ rock side. The 27-year-old musician has confirmed that the album is entirely rock-themed.

She shared a note on her social media pages telling the story of how the album came to be over a 2-year process. Her last EP, She is Coming, is a far cry from the genre of music present on Plastic Hearts.

Cyrus’s rock era seemingly began when she debuted a mullet-style haircut just months before she released “Midnight Sky.” Fans likened her appearance to that of Joan Jett and she was praised for her new rocker style.

A fan shared a tweet saying, “If Miley dropped a rock album, coronavirus would simply disappear.” This caught the attention of Cyrus, who quoted the tweet and said, “Plastic Hearts out November 27th.”

The She is Coming EP was released last year, but much has changed for the “Mother’s Daughter” singer since then. She split from her ex-husband, Liam Hemsworth, her house in Malibu was destroyed by the fires, she stopped smoking marijuana and she has since been in multiple relationships with different people, including fellow singer-songwriter, Cody Simpson. The two broke up over the summer, just before the announcement of “Midnight Sky.”

All six of the songs from She is Coming were pop infused with EDM beats and several were about drugs and her relationship with her ex-husband. Cyrus recently shared in an interview with Joe Rogan that she has abstained from smoking marijuana and doing harder drugs (such as molly) within the last year. It makes sense that the music from this EP no longer resonates with the person Cyrus has become.

While the Plastic Hearts tracklist has not been revealed at the time of publishing, the “Midnight Sky” singer has released two rock-themed covers: “Zombie” by The Cranberries and “Heart of Glass” by Blondie. Both covers have impressed fans and critics alike.

The Plastic Hearts era has a lot of hype and praise ahead of its release, and we here at Soundigest are looking forward to Cyrus’s first rock-themed album!