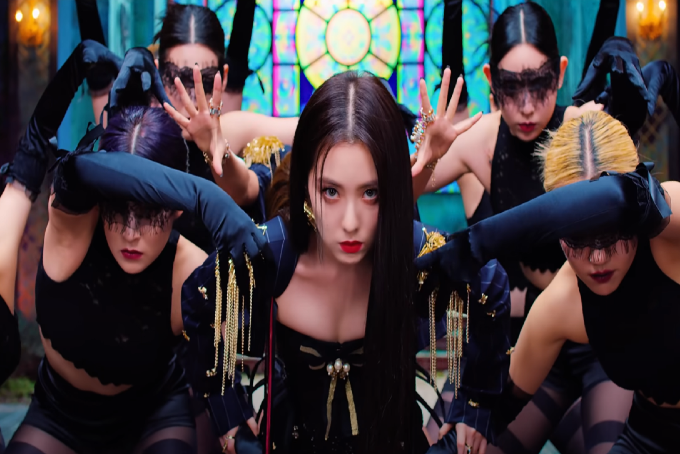 Irene, K-pop idol and member of girl group Red Velvet, has issued an apology after accusations arose about her behavior toward a stylist and a junior fashion editor.

On October 21, an Instagram post by a stylist was made regarding a certain, unnamed celebrity. The poster shared how she was brought to tears and felt humiliated by the celebrity. She went on to say that they had been warned by other people about this celebrity’s behavior, but she was completely horrified when the celebrity verbally berated her for over 20 minutes.

At the end of the post, the stylist included the hashtags “#psycho” and “#monster.” As the post spread across social media, people began to point out that the hashtags are titles of songs by Red Velvet and more specifically, the sub-unit of Irene and Seulgi. Many readers began to suspect the post was about Irene when the stylist also deleted a post she made about Irene in 2016, complimenting the idol.

Since the allegations, both Irene and her label SM Entertainment have released statements regarding the incident. On October 22, Irene made the following post on her Instagram:

In the post, Irene mentions her “foolish attitude” and describes her words as “careless.” She proceeds to say that she is reflecting on her actions and that she will be more cautious about her behavior in the future. She not only apologizes to the stylist, but also to fans that have supported her throughout her career.

In SM Entertainment’s statement, the company reveals that Irene has since met with the stylist and has apologized to them in person. The agency goes on to take on some responsibility for the incident and states that they will work hard to take care of their representatives and staff.

While the original post by the stylist has been deleted, they have put up another post following their meeting with Irene. They denied allegations that the event was fabricated or was being used for financial gain, stating that their main reason for coming forward was to get an apology from Irene and a promise from the idol that she would never treat anyone like that again. They closed out the post saying that the matter is finished now and that they will no longer make any statements regarding it.

Following all of this, the 2020 K-Culture Festival announced that Red Velvet would not be holding their fan event on October 24. The group was scheduled to hold a live-streamed fan meeting as part of their role as Global Hallyu Ambassadors for the event. It is unknown at this time if the cancellation was due to the controversy and allegations against Irene.