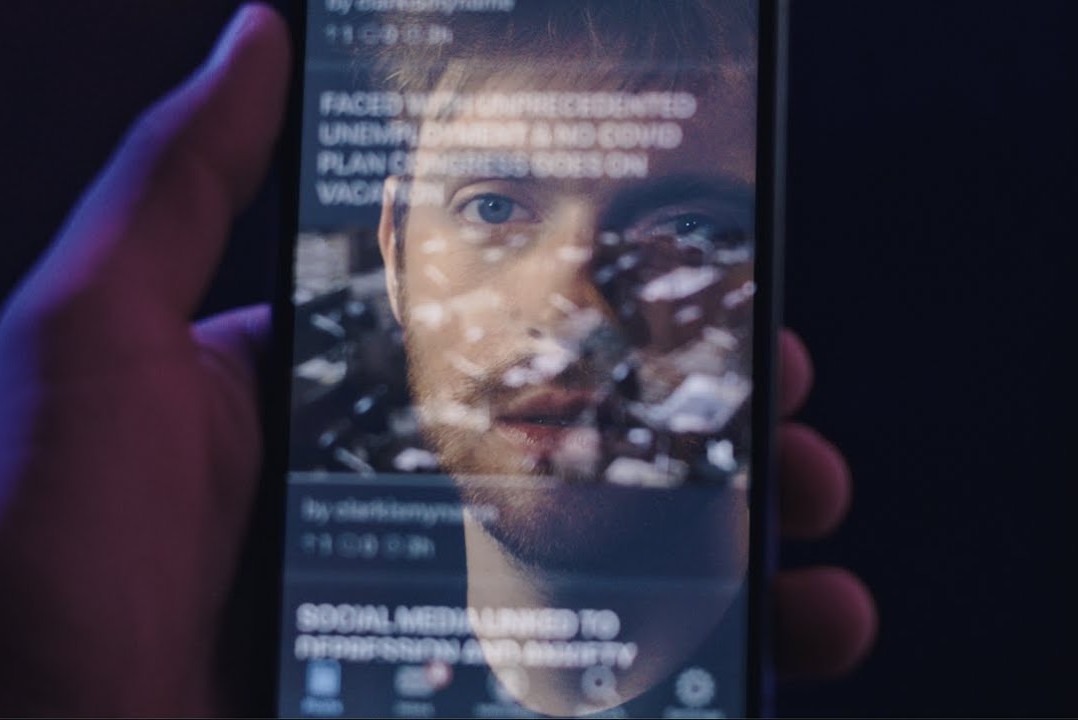 FINNEAS is making a name for himself and his solo work with his recent release, “Can’t Wait To Be Dead.” This track follows another recent release that tackles the same subject matter, “What They’ll Say About Us.” The main difference is that in the newest track, FINNEAS isn’t as optimistic about the world.

“Can’t Wait To Be Dead” is clearly a commentary on the world around us, according to FINNEAS. The track starts off simple with only an acoustic guitar and some soft sonic elements. The minimal production puts the focus on FINNEAS’s words as he sings about some pretty pessimistic subjects.

The interesting thing about the lyrics of this song is that they’re vague but can clearly be applied to things going on in the world, country, or in our own personal lives. This seems to be what FINNEAS aimed for when making this song, he says in a statement that “I’m happy for this song to mean anything to anyone who listens to it, but, to me, it’s a song about my relationship with the internet.”

There are many times throughout the track that lyrics seem to have multiple meanings. He sings, “Somebody’s ripping you off, trying to sell you good news // You know we’re still gonna lose.” This line could easily be about the upcoming 2020 presidential election, or about something in his personal or professional life.

Sonically, the song picks up after the first chorus. It has a groovy sound to it that contrasts the heavy lyrical content. During the second verse, he sings the line, “Somebody’s calling you out for something you never said” with purposeful emotion. This is a line that anyone with a big social media following, like an artist of course, can understand. It’s so common for celebrities to be “called out” or “canceled” for something they never said or said a long time ago. It’s another element of the internet that FINNEAS is clearly frustrated with.

Another noteworthy lyric is, “F*ck your Confederate flag, you’ve got no reason to brag,”  which clearly indicates this track has some political meaning for FINNEAS and his fans. The guitar also gets rougher during this track and builds up to a great bridge. The buildup works well alongside the lyrics, highlighting the irritation.

The music video for “Can’t Wait To Be Dead” is simple, but powerful. It shows a phone scrolling through a news feed of posts about Trump, COVID-19, climate change, and more. FINNEAS’ face slowly appears on top of the screen and he sings while the hand keeps scrolling. It’s effective and completely on brand for the track, as well as FINNEAS’ new musical direction.

“Can’t Wait To Be Dead” is the perfect track for anyone who wants to take out their frustrations with politics, the internet, COVID-19 etc. It’s angsty, vulnerable, and provides a look into FINNEAS’ thoughts on the world.