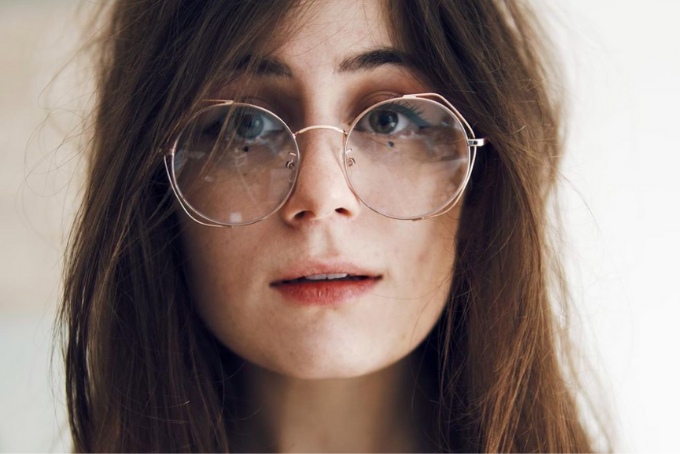 Dodie just released her first single of 2020, “Cool Girl,” and it’s the British singer-songwriter at her best.

“Cool Girl” is a chill, acoustic track that shows off Dodie’s trademark simple instrumentals and smooth vocals. The lyrics are an introspective look at expectations that are so often put on women, specifically when it comes to what men want. “Cool girl will be different // I’ll be quiet, oh so easy,” she sings delicately over the repeating guitar chords. As the last chorus reaches its crescendo, the back up vocal lines fill in the gaps with, “No, I won’t be like them // Want me more than a friend.”

The song also features Dodie’s skills as a writer. Lines like, “How much of a tongue can I bite until we notice blood? // Spit to the left, carry on // Just smile and say you’re good,” and definite stand-outs.

first single – Cool Girl is out now! and you can pre order the album now! link in bio! THANK YOU SO MUCH FOR TODAY THIS IS WILD Sendin u love 🖤🖤🖤🖤

In a post to her Instagram story, Dodie confirmed that the title and lyrics are a nod to the famous “Cool Girl” monologue from the movie Gone Girl. That monologue has gained popularity for perfectly describing how many men want someone who is “not like other girls.”

“‘Cool Girl’ is a song about misplaced anger,” she said about the song. “Stemming from the suppression of communicating your needs in a relationship in order to attempt to be the most chill, cool and loveable. It’s bitter, desperate, frustrated, proud, determined and unhealthy.”

Along with the single, Dodie shared that her first full-length album has a release date. Build A Problem will be out March 5, 2021. The album will have 14 tracks, including “Cool Girl.”

my debut album BUILD A PROBLEM is out on the 5th March the first single, Cool Girl is being premiered on @bbcradio1 at 6pm TONIGHT as @anniemacmanus’ Hottest Record as soon as the song has been played, the album will be available to pre-order! SEE YOU AT 6PM !!!

“I think I was going through a crisis actually,” she said about the album. “I was very unsure of who I was and I was trying to figure it out in music. So I think it’s quite unstable of an album — but it’s definitely honest.”