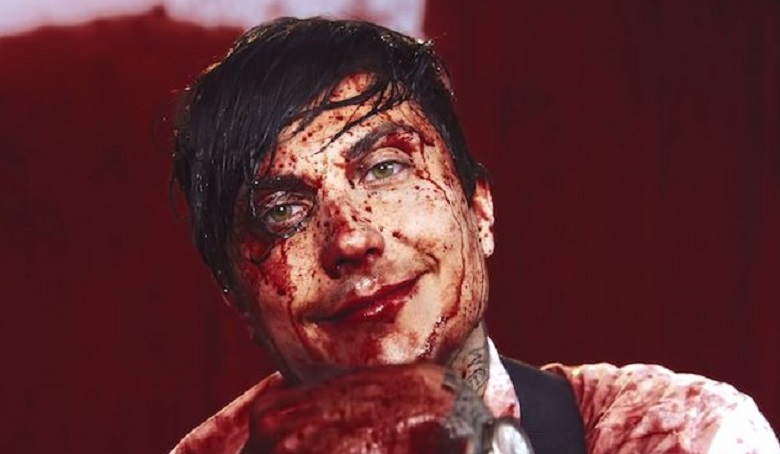 4. This Interesting Music Video for “Joyriding”

After My Chemical Romance’s split in 2013, FrnkIero AndThe Cellabration — yes, Frank has been in a lot of bands — released their debut album .Stomachaches., which is full of great songs. Its second single, “Joyriding,” is about Frank’s wife, Jamia. The singer stated that he talked to his wife about not wanting to make more music, and not knowing what to do next. After the talk, he got inspired and “wrote that song, and then two days later [he] put it out on the internet.” Releasing the song made Frank realize that he “wanted to do music again.” At first, the “Joyriding” music video seems very peaceful and normal with all band members wearing white, but do not be fooled — after a little while, things start to get bloody. At this point, you realize that Frank was meant to be born on Halloween.