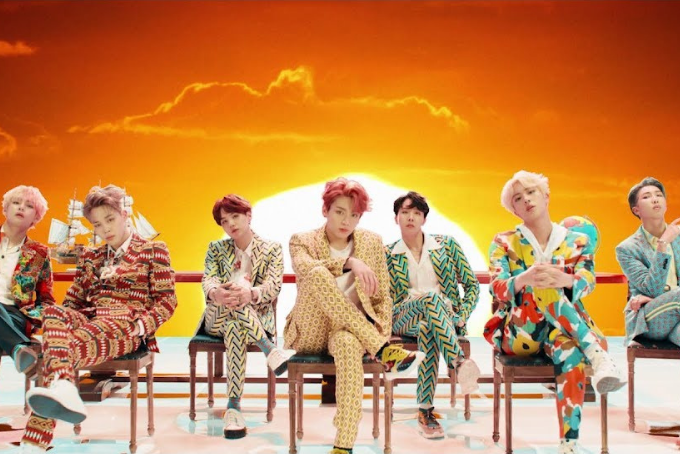 Get ready ARMY! BTS are starting to reveal more details about their highly anticipated upcoming album, BE (Deluxe Edition). On October 30, the group announced that the album’s lead single will be titled “Life Goes On.” The single’s release will coincide with the album’s release on November 20. The new album will be the follow-up to February’s Map of The Soul: 7 and its subsequent Japanese version, Map of The Soul: 7 The Journey, in July.

The seven-member group will also be performing the new single for the first time during a performance at the 2020 American Music Awards on November 22, airing on ABC. They will also be performing “Dynamite,” the group’s first song completely in English. The song became BTS’ first No. 1 hit on Billboard‘s Hot 100 chart. The accompanying music video broke the YouTube record for the biggest first-day debut with around 101.1 million views within 24 hours after its release.

The group’s new album will see them taking control of all the creative aspects of the album. Over the past few months, the members have been giving fans a little insight into the process, with each of them leading a different part, from the music itself to concepts photos and even the album artwork.

The group has begun to reveal these teasers. On October 31, they posted their first two ‘Concept Clips,’ titled “Reflection ver.” and “Mirror ver.,” respectively. Then, on November 1, the group released the first concept photos, starring member V.

The phrase “Life Goes On” has proven to be one of BTS’ biggest messages to their fans during this difficult time. When announcing the new album, a press release stated, “BE (Deluxe Edition) will deliver a message of healing to the world by declaring, ‘Even in the face of this new normality, our life goes on.'”