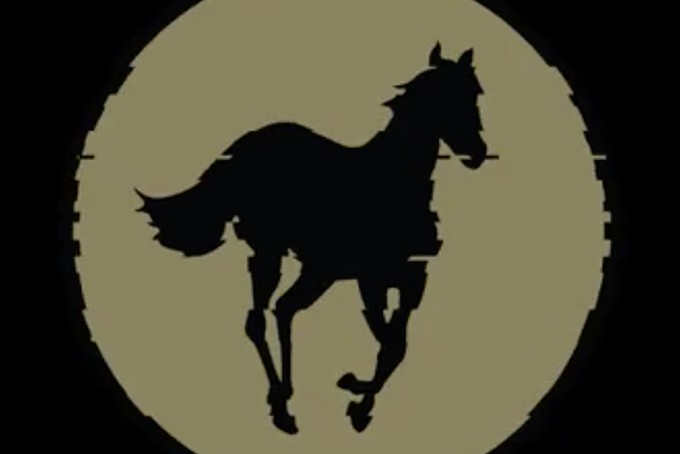 Deftones and DJ Shadow have had this project on their radar since 2000, the year White Pony was initially released, but the direction of the remix album has changed a lot since then. It was initially supposed to be made up of solely DJ Shadow’s remixes, but now, the artist roster for this album is stacked with stars such as Robert Smith of The Cure, Mike Shinoda of Linkin Park, and of course, Purity Ring.

As for Purity Ring’s “Knife Prty” remix, let’s just say that if the rest of the album is this good, Black Stallion will be a chart-topping phenomenon (and we’re fully expecting this). We don’t know if anyone knew what to expect going into a Deftones x Purity Ring listening experience, but we’re pretty sure that their expectations were blown out of the water.

Seriously, one second into this song and our jaws were already on the floor. Corin Roddick‘s effervescent production style blended with the composition of the original “Knife Prty” is breathtaking; it shimmers like the surface of the ocean on a clear day. Then when Chino Moreno‘s voice came into the mix and filled the space with soft reverberations, we were truly unprepared. we were so moved by all the tenderness and emotion this song evokes.

As it progresses, it gets even better (hard to believe, we know). When Megan James‘ vocals come in for the chorus, the sweet, ethereal qualities bring this dreamscape to a whole new level. The whole track is so stunning, you have to hear it for yourself to really understand.

Watch the video for the remix below and immerse yourself in this ethereal experience.