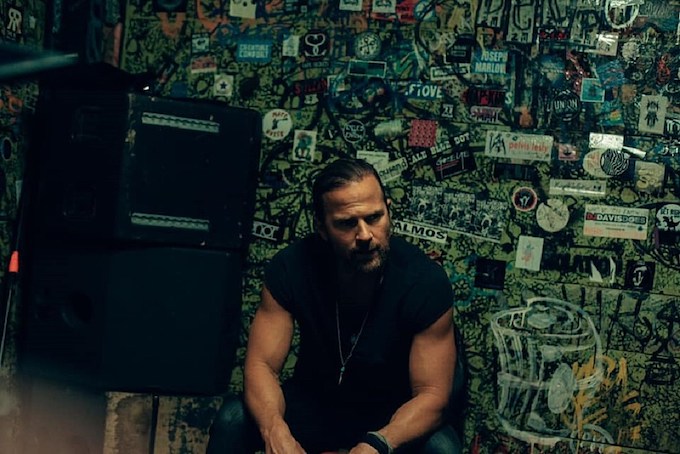 COVID-19 has hit many communities hard, but one community that has taken a beating and is still not able to be revived is the live music community. When you think of live country music, many think of Nashville because it’s full of independently owned music videos that have a special place in many musicians’ hearts. Country-rock artist Kip Moore took to bringing a face to these venues in his latest music video for “Don’t Go Changing,” and it is something that will really hit home for every fan of live music.

During the first few minutes of the video and at the end, Moore is playing the role of an interviewer asking Chris Cobb, owner of Exit/In, about his perception of the live music industry and how COVID-19 has impacted it. Of course, he has a personal take of the experience and he mentions that nothing is the same, both personally and professionally. Cobb’s venue typically hosts at least 20 shows a month, but because of the virus, it is way down. He states in the video, “At this point, it’s survival mode.”

Kip Moore’s video then cuts to the actual music video in which he is performing on Cobbs’ venue stage. He can also be seen visiting other clubs around the city, which has an eerie vacant feeling, unlike how it was at the beginning of the year. As for the song itself, it is a little more upbeat and fun, not something that necessarily fits the solemn theme. However, maybe the point was to reminisce about the fun that we all experienced at live music venues that we hope to get back to sooner rather than later.

The video also has a title card that fans can use to donate to help keep the independent music venues in Nashville alive. If you can, we encourage you to take a look at that page, or find a local venue in your town that could use the help. We are hopeful to see the return of live music soon, but until then, our hearts go out to all of the venues big and small in hopes that we will be able to reconnect in the best way possible, through live music.