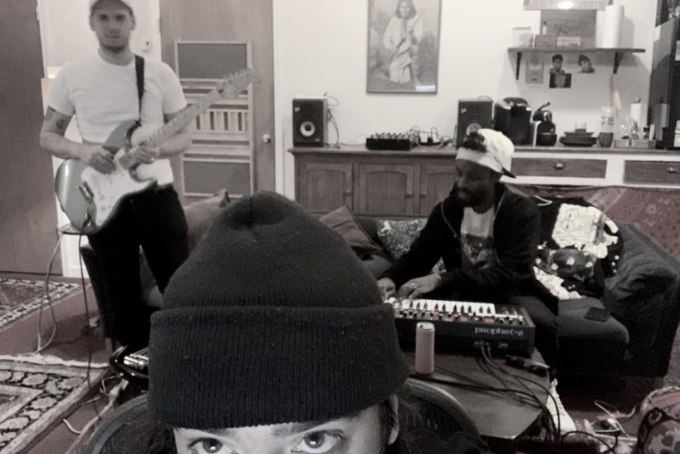 New York EDM mega-duo The Knocks continued their busy 2020 dropping track No. 5 on the calendar year, “All About You.” The release marks the second time the group has enlisted Foster the People — “Ride or Die” was a hit in the summer of 2018, topping 52 million Spotify streams.

“All About You,” like “Ride or Die,” is a certified bop. Soothing tones of Mark Foster’s soulful, susurrate falsetto accentuated by a choir sample is relaxing and chilling. The interwoven choral vocal is borrowed from a 1970s Christian song, “Just Like A Ship” by Pastor T.L. Barret. Coupled with silky smooth production we have come to expect from The Knocks, the track stands up on multiple fronts of adjudication.

In a press release, The Knocks’ Ben Ruttner said “All About You” was a “really natural process. We have always wanted to flip the Pastor T.L Barret sample ‘Like a Ship’ and I finally made a beat out of it on the tour bus last year… it was a little more basic and was just a breakbeat with the sample and an acid synth line.”

The collaboration began organically, stemming from the friendship the groups formed during the creation of the aforementioned “Ride or Die.” “When I was in New York a few months ago, I popped over to say hi to The Knocks guys, as I hadn’t caught up with them in a while,” Mark Foster of Foster the People said. “One of the tunes Ben played me was the rough instrumental for what would eventually turn into “All About You.” The 90’s era breakbeat/early Frankie Knuckles house feel drew me in.”

Promotionally, The Knocks shared a photo of the day the track was created on social media.

The day we made All About You with @fosterthepeople

An exemplary musical match, it’s no surprise round two of The Knocks and Foster the People turned out so well. So much so, a full-length collaborative album would make a ton of sense, seeing how that format is very much on the rise.