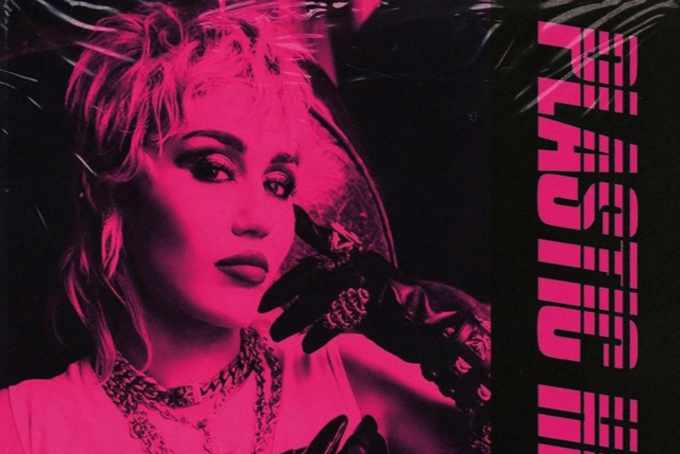 The 27-year-old “Midnight Sky” crooner revealed the tracklist on her social media pages on Friday, November 13. The tracklist features collaborations with Dua Lipa, on the song “Prisoner,” Billy Idol, on the song “Night Crawling,” and Joan Jett, on the song “Bad Karma.”

Also included in the album is the lead single, “Midnight Sky.” Some fans may be disappointed to learn that Cyrus’s recent covers of “Zombie” by The Cranberries and “Heart of Glass” by Blondie did not make the tracklist.

In lieu of those covers, some exciting, new and provocative song titles such as “Golden G String,” “Gimme What I Want,” and “WTF Do I Know” are included.

One of the tracks, “Bad Karma,” is also a song that the “Mother’s Daughter” crooner teased last year while making her “SHE IS COMING” EP. It seems that the track has been modified, particularly because Joan Jett’s featuring on it now, to be more rock-themed as opposed to a pop song.

As we previously reported just two weeks ago, Plastic Hearts will be Cyrus’s first ever full-length rock album. She teased the news with several social media posts addressing her fans directly who were requested a rock album.

“Midnight Sky” has been doing well on the Billboard Hot 100. In addition to the original song’s success, the singer/songwriter’s recent covers of “Zombie” and “Heart of Glass” also got a lot of attention.

The “Malibu” singer recently released a remix of “Midnight Sky,” entitled “Edge of Midnight,” which is a mash-up of the original song “Edge of Seventeen” by Stevie Nicks paired with Cyrus’s own vocals from “Midnight Sky.”