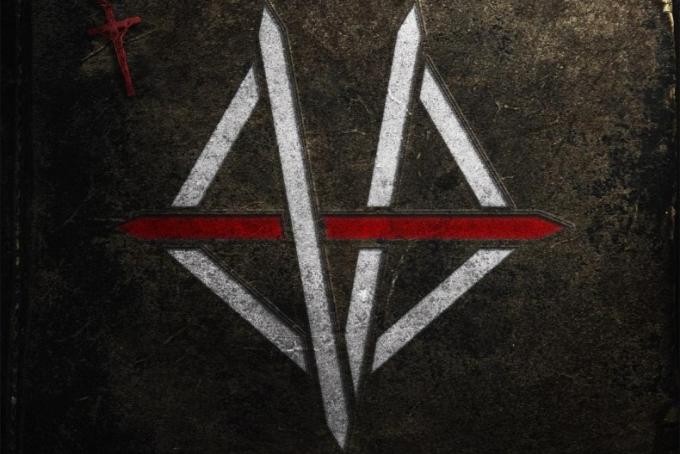 Ohio glam rock quintet Black Veil Brides have announced their sixth studio album and released its lead single, “Scarlet Cross.” The concept album, titled The Phantom Tomorrow, will drop in early 2021. The band will also release a graphic novel alongside the album.

“We are incredibly excited to share not only this new song ‘Scarlet Cross,’ but also our vision for the world of The Phantom Tomorrow and its characters,” the band said in a press release. “We are in the final stages of writing for this record and have begun work on our forthcoming The Phantom Tomorrow graphic novel.”

With new metal production and a chorus that hits like a truck, the band shows considerable growth from their humble beginnings, to which homage was paid earlier this year with the re-recorded release of their debut album, We Stitch These Wounds. Frontman Andy Biersack sings of a negative outlook on the world and struggling to see light at the end of the tunnel, singing, “I’m tied down to this chain // It spirals as I ache // To find holy embrace // Stay with me, I’m afraid of my soul.”

The band teased fans toward the end of October with visual clues alluding to the nature of the upcoming project. The images included a mask, a bird and a red cross.

A pyro-filled music video was released alongside the single, featuring members of The Phantom Tomorrow tearing down propaganda, with Biersack dressed as a shirtless priest, his bandmates in tow in similar garb.

Fans were generally pleased with the release, and voiced such on social media:

scarlet cross by black veil brides is the newest song by them and its very good and everyone should listen to it https://t.co/diGBUAStFT

OH MY GOSH, YouTube just advertised the new Black Veil Brides song and WOW. I've never actually clicked on an advert before but that is one good song – and it isn't just because it has shirtless Andy Biersack, although it certainly doesn't hurt