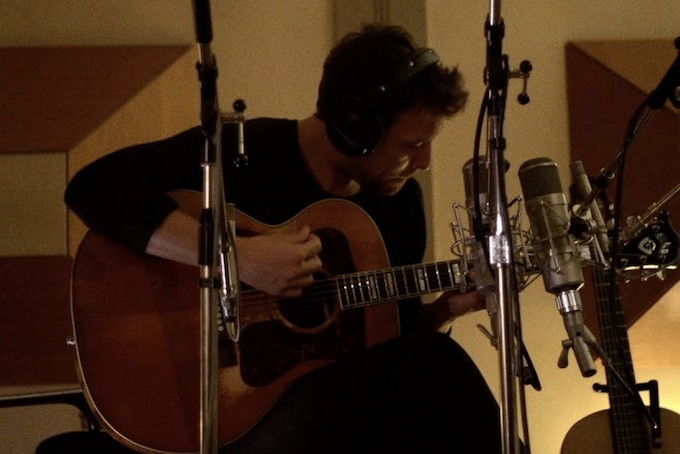 Fleet Foxes share a sneak peek into the recording process of their fourth studio album, Shore, in the music video of their latest single, “Sunblind.”

Directed by Fleet Foxes frontman Robin Pecknold‘s brother, Sean Pecknold, the video showcases behind-the-scenes footage of the band’s studio sessions of the past two years as they worked toward Shore. From September 2018 to September 2020, Fleet Foxes have found a home for their musical genius at Vox Recording Studios in Los Angeles, varying locations in New York, as well as Studio St. Germain in Paris.

The footage is mostly focused on Robin Pecknold’s dynamic partnership with production engineer Beatriz Artola as the other members of the band chose to sit out on the filming process of creating the record. There are even some familiar scenes taken by film director Kersti Jan Werdal, which has accompanied the album’s arrival.

In a recent interview done with NME, Pecknold described the new record as being the perfect balance between their last record, Crack-Up, in 2017 and the 3-year growth that’s transpired with Shore. In fact, he tied the meticulous timing of the album’s release date to one of the only constants we’ve had in 2020 — the sun and the moon. “If Donald Trump gets re-elected in November, there’s going to be a hellish depression we’re going to sink into. And then who cares about music at that point? To attach it to the [september] equinox was just like, ‘Well, despite this madness… the earth and the moon still exist.’”

Watch Fleet Foxes share a sneak peek into the recording process of Shore with their new single “Sunblind” below!