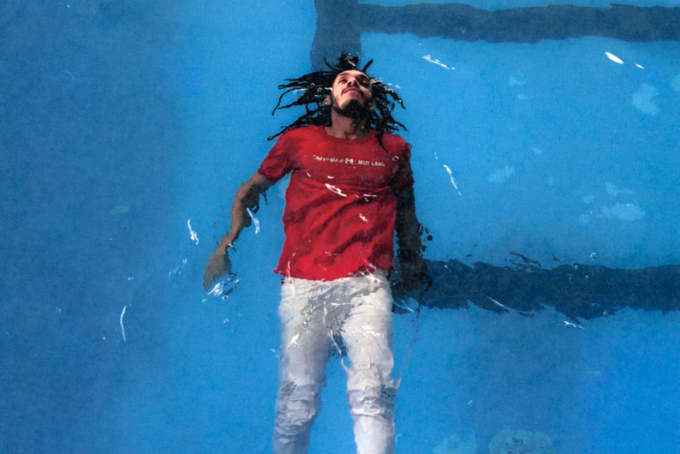 Daydream Masi has been on our radars since the release of his seven-track EP The Slow Rage Project in 2019. Known for his genre-defying style and mesmerizing voice, the Akron, Ohio native is one of Interscope Records’ brightest stars in the making. Further proving his talents, Masi’s latest irresistible single, “Animal Style,” is yet another step in the right direction for the multifaceted musician.

With its deep bassline and captivating rhythm, “Animal Style” is a testament to Masi’s versatility and willingness to experiment with his sound. “I’m excited to be sharing music again,” said the newcomer. “I never stopped, but it took a year to make it out. The person who inspired me at the time didn’t particularly like it but it’s a banger so, here you go, world!” Needless to say, we’re glad that Masi listened to his intuition and released what could only be described as one of the funkiest songs of the year.

Despite the success of The Slow Rage Project and the popularity of “Favorite Drug” from the 13 Reasons Why Season 3 soundtrack, daydream Masi is pursuing a new era of creativity — one that yearns for a more hopeful future. Claiming that he now has “a greater sense of identity and who I want to be,” the musician is aiming for a more lighthearted sound with his new tracks. Of course, this includes the upbeat “Animal Style,” as well as his upcoming EP, which is currently in the works and set for a December 18 release date.

Daydream Masi is proving himself a force to be reckoned with and “Animal Style” is just the tip of the iceberg. We certainly can’t wait to hear what he has up his sleeves, but it’s bound to be as unique as the rest of his music thus far.