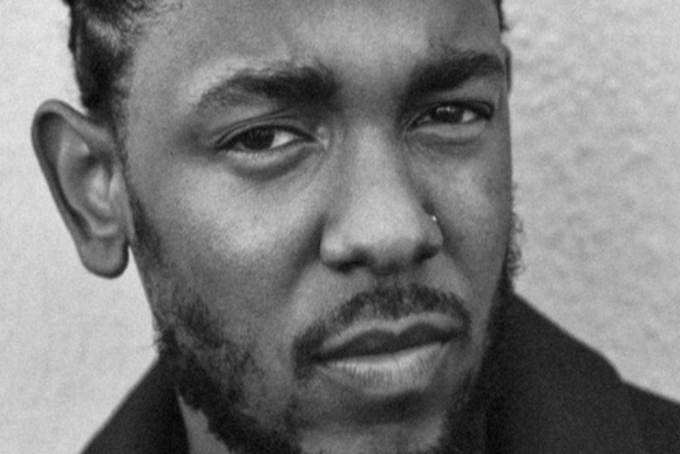 Last week, Kendrick Lamar’s engineer, David “MixedbyAli” Ali, estimated that six albums could be made from his unreleased material. The TDE engineer was being interviewed on NBA star Kevin Durant and Eddie Gonzalez’s podcast, “The ETC’s with Kevin Durant.” Ali has worked with Lamar since 2012, when “Good Kid M.A.A.D City” came out.

Ali specifically said, “For Kendrick alone, let me say I think we could put together like six albums… everyone’s the same way, it’s all about just understanding that you could always do something better. It’s having that mindset to just strive for the best possible version of you. That’s Kendrick’s whole mind state, always striving to do better. Whether it’s recording a new verse, you know he would record a whole song and get one ad-lib back a month later because he don’t like how he breathed the ad-lib, y’know?”

Ali speaks about Lamar’s work ethic and motivation to be the best, which is clear in his consistent record smashing hits and huge pile of prestigious awards. Lamar is one of the greatest rappers of our time, and Ali called him a “true artist,” which I think fans and industry executives alike can see and attest to. Every action, lyric, dance move, artwork is meticulously designed and planned out. You know when a new single or album drops from the Lamar camp it will blow your mind, not only with the great music, but the attention to detail that keeps you coming back for more.

For the Kendrick fans, we have long awaited his next album, with the last one being “DAMN.” which was released in 2017. Rumors have been circulating that the next album is coming soon, now we just have to wait for a release date that is (fingers crossed) very soon. Until then, we’ll be listening to his old classics on repeat.