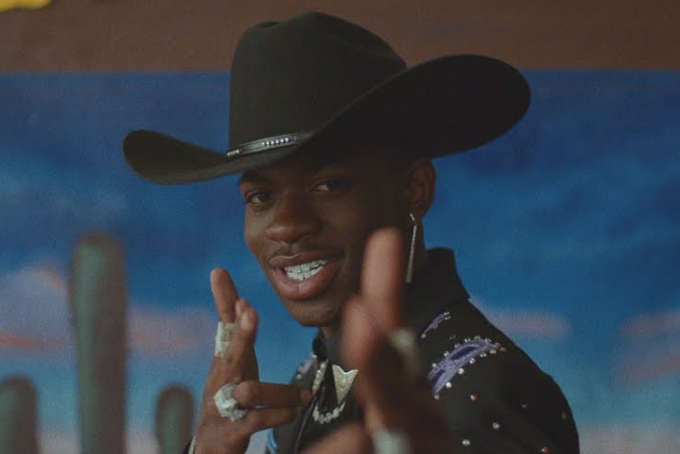 Lil Nas X, the rapper famous for “Old Town Road,” hosted a virtual concert experience on the kid’s game Roblox last weekend. The show was aired three times over the course of the weekend and has since been viewed 35 million times, making it one of the most viewed concerts of all time. The concert was free to access, and had a motion-captured incarnation of the rapper, along with a changing environment to match the four songs he performed.

This was the first concert on the Roblox platform, which is a collection of more than 50 million user-generated games. They have also recently partnered with EDM label Monstercat and collaborated with pop star Ava Max for her album release party.

The concert featured a variety of sets and stages to go along with the music and utilized the latest shadowing, lighting and physically based rendering (PBR) facial recognition technologies available on the Roblox platform. Lil Nas X performed his first hit, “Old Town Road,” as well as some other favorites. like “Panini” and “Rodeo.” The rapper even debuted his new single, “Holiday,” which was released on Nov. 13 during a special commercial aired during an NFL game. After the performance, the rapper participated in a Q&A with fans. The event also featured an exclusive merch store featuring a capsule collection of Lil Nas X accessories, emotes and avatar bundles.

Jon Vlassopulos, global head of music at Roblox, said prior to the performance, “We’re thrilled to partner with Columbia Records to bring Lil Nas X fans and the Roblox community together in an entirely new way. This concert with Lil Nas X will transport players and their friends into the metaverse, and bring to life the future of what immersive, social experiences can look like.” It seems as if this is only the beginning for Roblox, and that concerts are a great way to keep their young fans engaged, while also bringing more fans into the community across the globe.