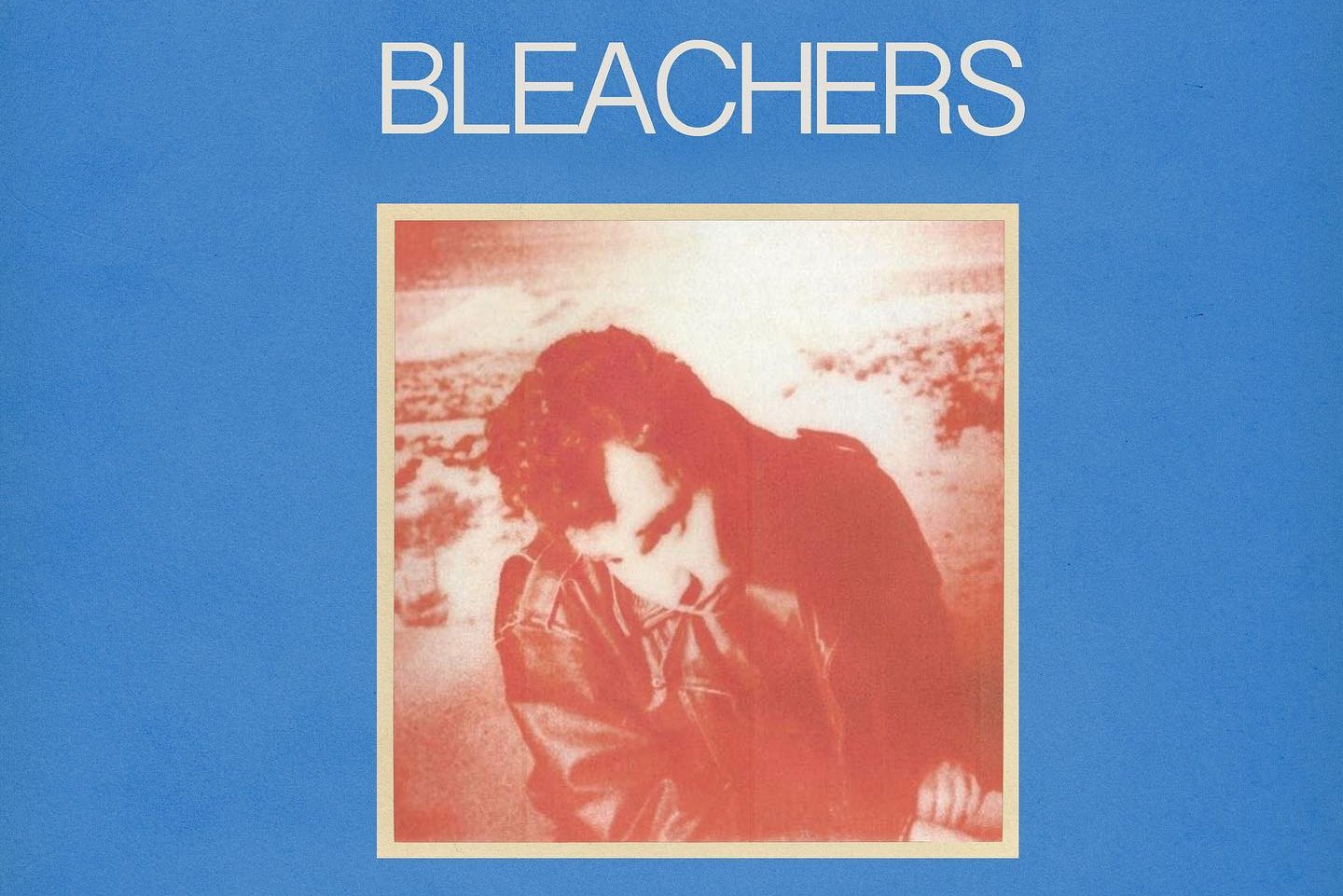 The state of New Jersey has cranked out tons of music legends over the years. Nothing sounds sweeter than two of the industries greats, Bruce Springsteen and the Jack Antonoff, working together. Although Anotonoff has been busy producing for Lorde and Taylor Swift, he’s now back to work on his own project, Bleachers. “Chinatown” is a great collaboration that only sounds better with each listen. Bleachers takes inspiration from Antonoff’s music legends, so it’s amazing seeing him work with one of his heroes.

“Chinatown” is an airy track that feels nostalgic, sad, and hopeful all at once. Antonoff sings about the sadness of a girl from Chinatown. Him and Springsteen sing of carrying the weight of someone else’s pain is hard. However, they are also trying to find the light and wanting to make things better. The track sounds timeless as the struggle is general in the sense that we don’t know who they are singing about. The bit of nostalgia is not only in the instrumentals, but how this song could have been written by Bruce back in the day or by one or both of them now.

Antonoff’s soft vocals mixed with the light instrumentals make “Chinatown” so uniquely Bleachers. As this is part of their forthcoming third album, the band has found its sound. Emotional, yet energetic, Bleachers makes what one can describe as the song playing in an indie or coming-of-age movie. That isn’t a negative thing though. It’s songs like this that make someone want to listen to “Chinatown” while driving around with people they love. Bruce Springsteen only enhances the track as his deep, raspy vocals mesh amazingly in the song. A true New Jersey love story.

So, if you were anticipating the return of Bleachers, we’d say “Chinatown” is everything we wanted and more. Springsteen and Antonoff are bringing about the emotions. The track will likely have you smiling and crying at the same time. The only thing we need now is for an ultimate New Jersey show with these two legends (and maybe slip in some My Chemical Romance or The Gaslight Anthem). Even though it’s getting cold out, catch us driving out of the city with the windows down blasting “Chinatown.” And if you need to see these two handsome men with your own eyes, check out the “Chinatown” music video below.