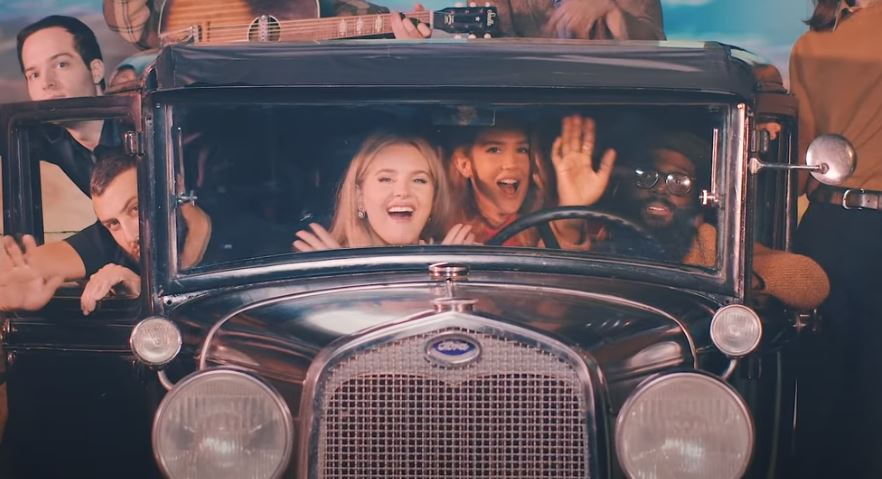 In light of the drastic changes the music industry has faced during the pandemic, Lana Del Rey used her massive platform to uplift the Los Angeles and New York Philharmonic orchestras.

(Whether or not this is just a cover or if it’s a clever nod to her single “Summertime Sadness” is yet to be seen, but we digress…)

I’m so grateful to have been asked to perform this version of summertime by George Gershwin — the legendary composer-pianist whose music the New York Philharmonic has premiered and with whom we performed. Especially during a crisis faced by all performing arts organizations.

The pre-recorded set was posted in effort to spread awareness and support these two notable orchestras admidst the major hit the performing arts have taken due to COVID-19. She encourages fan to donate to both LA Phil’s Play Your Part fund and the NY Plays On campaign. Lana recently stated: “Im so happy to have recorded this song to support the wonderful arts institutions that are the LA and NY Philharmonic orchestras that have faced such difficult challenges this year.. I’ll be donating to both to support them and loved making this video I hope you like it.”

Fans of Lana were quick to notice that hints of “Summertime” have already been incorporated into her discography. Originally, ska-punk band Sublime sampled “Summertime” in their own song “Doin’ Time,” which Lana then covered on her 2019 Grammy-nominated album Norman Fucking Rockwell! Although Lana’s cover of “Doin Time” became wildly popular, we must admit that her rendition of “Summertime” is just as mesmerizing. The video features Lana accompanied by her live band, performing in a picturesque pavilion surrounded by greenery. The video itself feels like a calm breathe of fresh air, be sure to watch it below!