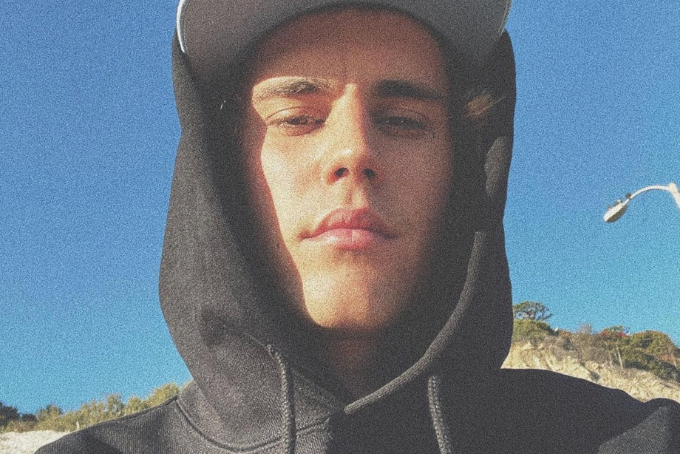 Justin Bieber recently took to social media to express his confusion regarding his album, Changes, being nominated in the pop category for the 2021 Grammy Awards. On November 24, Bieber picked up four nominations, including Best Pop Vocal Album for Changes, Best Pop Solo Performance, Best Pop/Duo Group Performance and Best Country Duo/Group Performance. You can read his original statement below:

In a recent interview with Pitchfork, Recording Academy Chair and Interim President/CEO Harvey Mason Jr. has responded to Bieber’s statement. Harvey said, “We always want to respect the artist’s wishes,” in response to a question about artists who feel their nominations don’t necessarily match the category that their music is in. He continued, “Art’s a funny thing because it’s so subjective, and at the Academy our goal is to honor excellence. At some point, decisions have to be made as to how to compare different things, and it is a very tough process and one I don’t think we get right every time. We use our best efforts to get people where they wanna be and where they should be and try to evaluate them as best as we can. If he felt that was that type of a record, then, you know… I’ll just leave it at that.” Harvey concluded by saying, “We try really hard to make sure people’s art is respected and evaluated in the right category.”

Bieber was not the only artist who was upset at this year’s nominations. The Weeknd, who arguably had one of the biggest years yet, was not nominated at all. The singer-songwriter also took to social media with a statement that called the Grammys “corrupt.” It is clear the Recording Academy has some work to do in ensuring artists are happy with their placements, and getting the recognition they deserve. Something to consider, however, is that artists and their teams submit their own music for consideration, and get to choose up to two genre categories if they are unsure which is best. It seems to us like Bieber’s team either chose Pop and R&B, or only Pop, and that the Recording Academy voting members felt the album best fit into the Pop category after all. Whatever really happened, we may never know. All we do know is that JBiebs better be performing at the awards show!