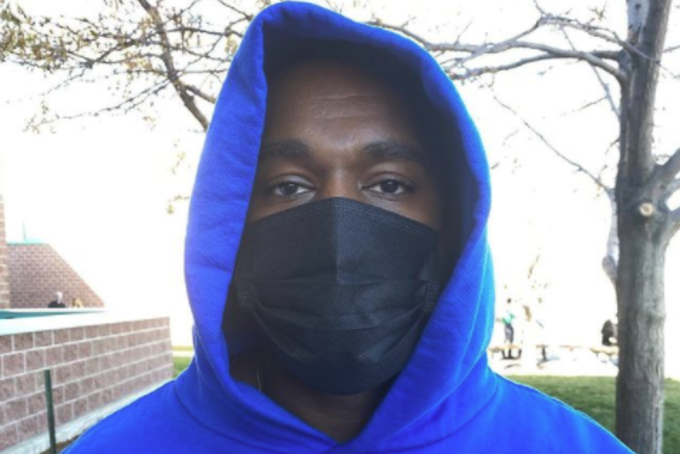 Kanye West is back to music after running for president during the 2020 election. West appeared on “Smack DVD,” a new track from Brooklyn rapper SAINt JHN’s album While The World Was Burning. West talks about calling up Donald Trump, Elon Musk, his wife Kim Kardashian and the mayor about Breonna Taylor.

SMACK DVD (“SMACK” meaning Streets, Music, Art, Culture, and Knowledge) was a popular video magazine created in 2003 which served as a source for rap battles, beefs, and artist interviews before the popularity of social media. West himself once spoke to them in 2007 about his third album “Graduation.” This is probably the main reason that SAINt JHN invited West on the track, as a reference to the interview. The upbeat and bass heavy track makes this song a rager that’s impossible not to dance to. The lyrics tend to betray the upbeat tempo — in the track, West raps “Could you talk to the mayor, ’bout Breonna Taylor? // I talked to the president for her, givin’ my life to the Lord.”

Alongside a new track featuring West, SAINt JHN also surprised West with a visualizer for “Smack DVD.” In his video, SAINt JHN mentions that “Kanye did not approve this video. This might be his first time watching it right now. Kanye if you’re watching please raise your right hand. Your part is almost over it was a great verse. Can I get some Yeezys in a color way for not a cult.” While we don’t have a reaction from West, we’re definitely sure he was surprised. Watch the video below and lets us know what you think!