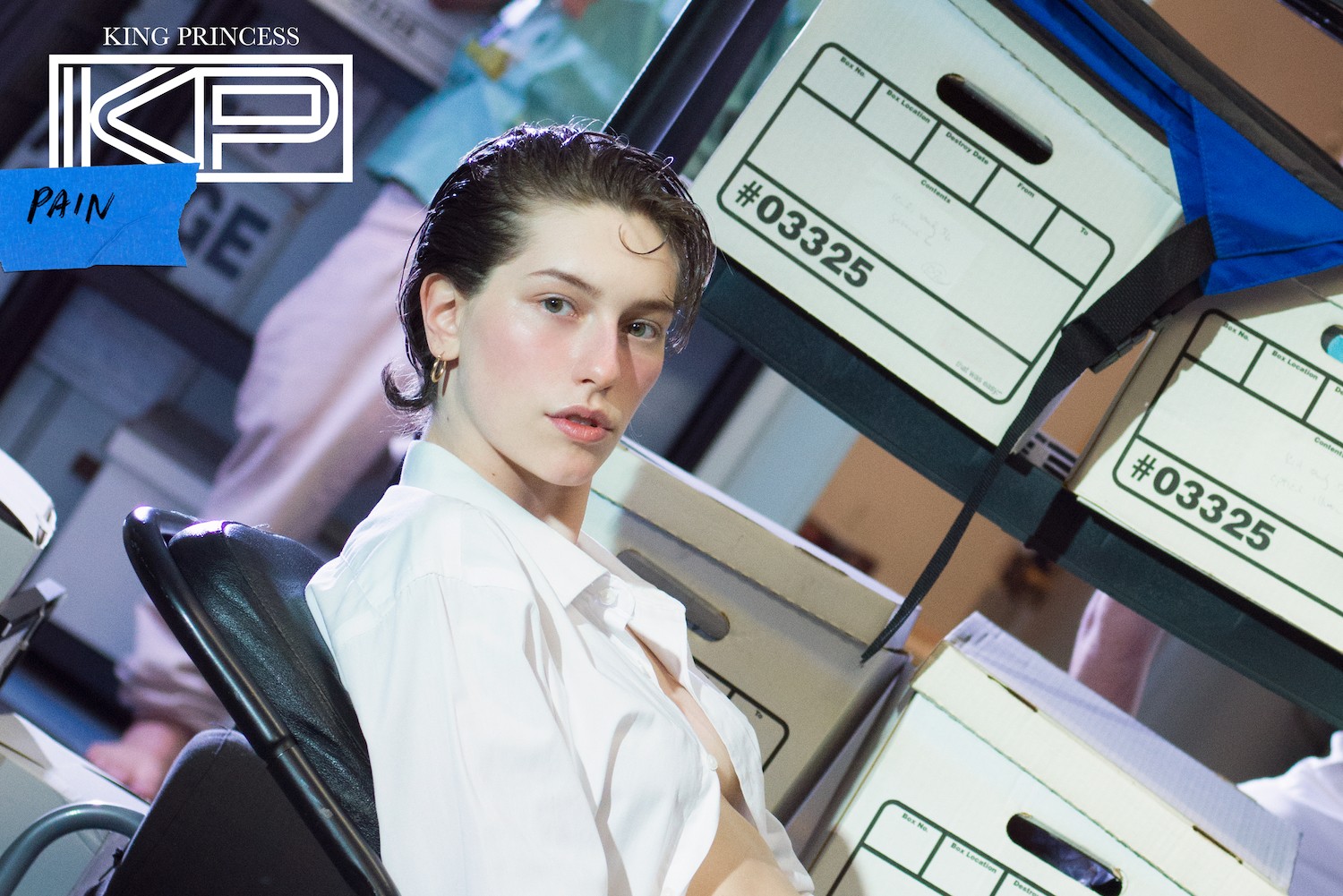 Singer-songwriter King Princess has released a new single, titled “PAIN.” This track comes after she released a deluxe version of her debut album, Cheap Queen, earlier this year. Sonically, it’s different from anything on the album which could mark the start of a new era.

The track starts with a little melody with isolated vocals that sounds like it could’ve been recorded on a phone. It sounds very raw, which is an interesting element to start a track. Then, an even more unexpected instrumental comes in, which sounds like a more upbeat version of Madonna’s “La Isla Bonita” because of the distinct piano. That’s exactly what King Princess was going for, as she mentioned in an interview with Zane Lowe, “It’s the ultimate George Michael meets Erotica era Madonna meets an incredible remix.”

On this track, the lyrics don’t even come in until past the 30 second mark. It’s an interesting choice, but it gives listeners a chance to soak in the memorable instrumental intro. The lyrics are about heartbreak and confusion in love, which is appropriate for the song title. King Princess’s vocals have a desperate tone and an interesting added vocal effect, which makes the song even more intriguing. An interesting lyrical moment is the line, “I know that I’m difficult / I hope it makes my wallet full,” referring to the transactional nature of turning real life heartbreak into music that sells.

The lyrics are simple and minimalistic, the focus in this track is clearly on the production and feeling more than the words. The word “pain” is used consistently throughout the track as more of a production element than a lyric. It’s definitely a creative choice and works well with the contrasting attitudes of the upbeat instrumental and melancholy lyrics.

“PAIN” is unlike anything King Princess has done before, as her music tends to focus on lyrical content over production. But, we’re not complaining. It would’ve been nice to have this song at the beginning of summer, since the instrumental brings a slight tropical vibe. It’s a strong track that marks a new musical direction for King Princess.