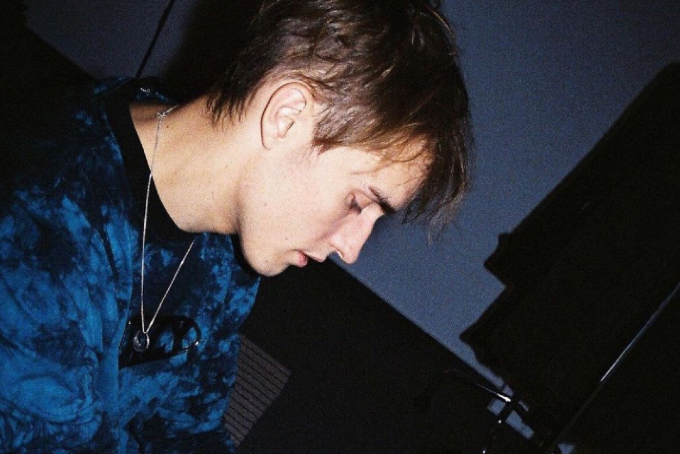 As we head into the holiday season, one thing is certain: you’ll be hearing Christmas music on every radio station and blasting in every store. Given the strange times we find ourselves in, the juxtaposition of jolly and upbeat holiday tunes can be a bit jarring. If anything, it seems like this holiday season could be a time for reflection on the craziness of 2020.

British singer-songwriter Sam Fender is following in the footsteps of many artists before him in covering a song to go with the holiday season; but, instead of going the candy-coated, commercial route, he is sending an important message to the world.

“Winter Song” was originally written by the late Alan Hull and performed by the Newcastle folk group Lindisfarne. Fender has cited Hull, who hails from the same part of England as the 26-year-old, as one of his heroes. In an interview with Radio X’s George Godfrey, the singer stated that “[he] wanted to do a Christmas song, but [he] didn’t want to do something that was crass and crap.”

So excited to share this with you, I’ve recorded a cover of ‘winter song’ by Alan Hull, for those who don’t know him, Alan was the main writer in the band Lindisfarne (certified Geordie legends) I wanted to do a Christmas song, I wanted it to be close to my home and my heart.. pic.twitter.com/jRXDHGaFWm

The song is a somber observation on the issue of homelessness. The track is simple and stripped back, with Fender’s vocals accompanied only by the strums of an electric guitar. Fender delivers each line with both vulnerability and power, “Do you spare a thought for the homeless tramp / Who wishes he was dead / Or do you pull your bedclothes higher / Dream of summertime instead.” The song serves as a reminder to us all to care about each other and to always remember and care about those who are less fortunate than us.

With the release of this cover, Fender is doing more than just delivering its message. All proceeds from the single will be going to The Big Issue, a charity foundation dedicated to supporting vendors and helping them forge a better future for themselves. The singer also teamed up with People Of The Streets to release a powerful lyric video showcasing photos taken by the homeless over the past three years.

Check out the emotional lyric video for “Winter Song” below, and make sure to check out People Of The Streets and The Big Issue.