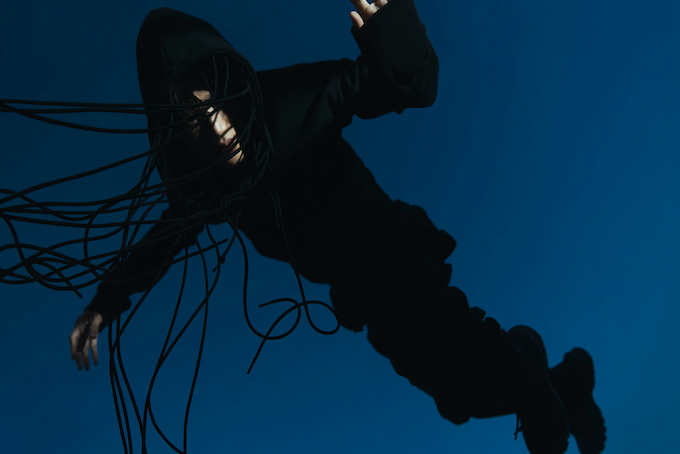 KAI has released his highly-anticipated self-titled solo EP. Fans have been eagerly awaiting his debut as many of his fellow EXO members have already embarked on their solo endeavors. The 26-year-old is recognized as one of K-pop’s best dancers and performers, so it’s only natural that his art reflects that. KAI contains six energetic dance-pop and seductive R&B tracks.

The title track “Mmmh” is an alluring, R&B track that perfectly showcases the singer’s confidence and sensuality.

It’s always an experience to see Kai is his element when it comes to dancing, and the futuristic music video has us all believing that he rules our world.

The electro-pop “Nothing On Me” and R&B “Amnesia” continue the passionate vibes of “Mmmh” and we’re feeling the heat.

“Reason” kicks things back into swing with another addictive and trap-pop club-ready hit.

The closing “Hello Stranger” is a standout track. His smooth vocals are a centerpoint on this one as he sings about wanting a certain person or stranger to open up to him. A relatable situation on both sides.

Although it’s no surprise that Kai has dived deep into the R&B pool for his solo debut, the results are far from generic. The EXO and SuperM member has spent years performing and this feels like the first time all over again. We’ll be listening to these songs to keep us warm for the rest of the year and into the colder winter season.